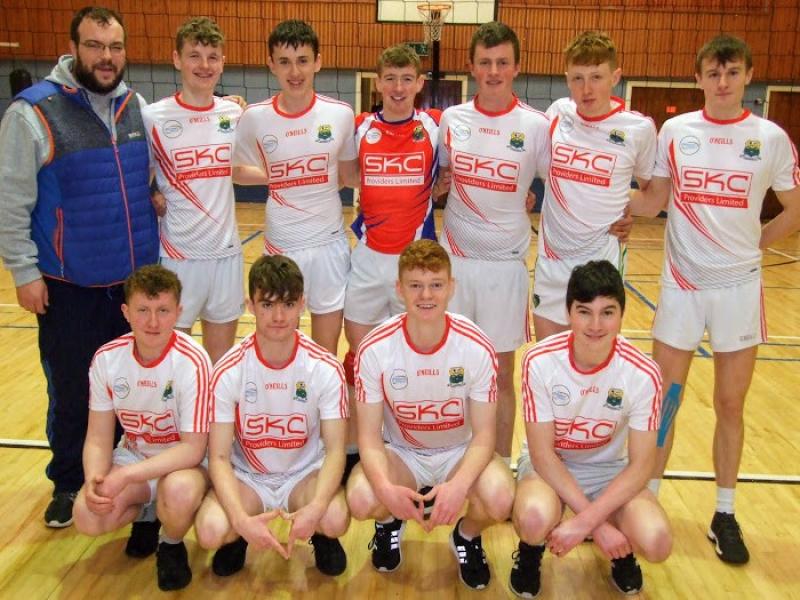 Athlone 2013, Streete 2016: lost in the fifth set. Loughrea 2015: lost in three tights sets. That was Drumshanbo's story in senior semi-finals against Raphael’s, the top senior school, in the past five years, but last Wednesday, in Ballinagare, Roscommon, the tide turned back decisively in Drumshanbo’s favour.

After a very mixed performance a week earlier, Drumshanbo played their best volleyball in nearly a year and powered to their 12th senior A final in 26 years. 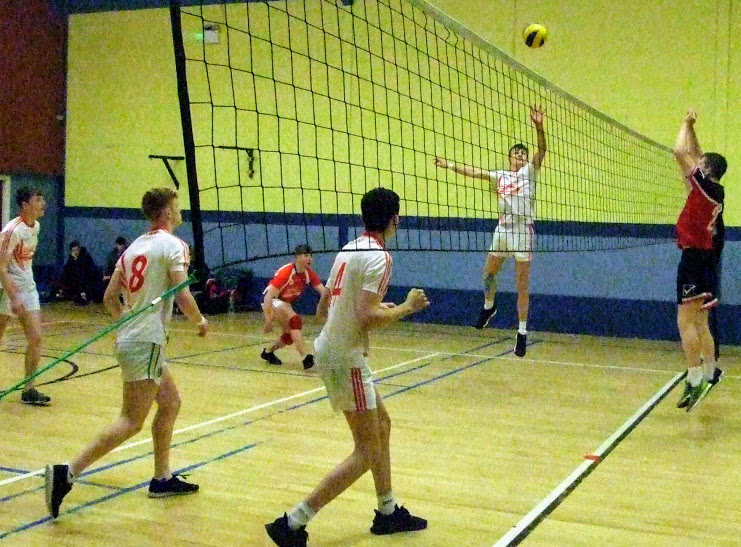 The first set was very competitive at the start. Both sides hit winners and it was level at 7-7. Blocks from Cathal McGourty and Fergal Moran opened the first gap, but Raphaels hit winners to trail just 10-12. Then Barry McWeeny’s serve caused huge problems.

Peter Winters set up Gareth Gilmartin for two explosive winners and McWeeny served 11 in a row including four aces. Fergal Moran finished off the set with a winner from the back court.

The second set was very close. McGourty’s serve opened a 5-1 lead including a 1-2-3 Fergal Moran to Winters to Gilmartin winner straight from Raphael’s serve. 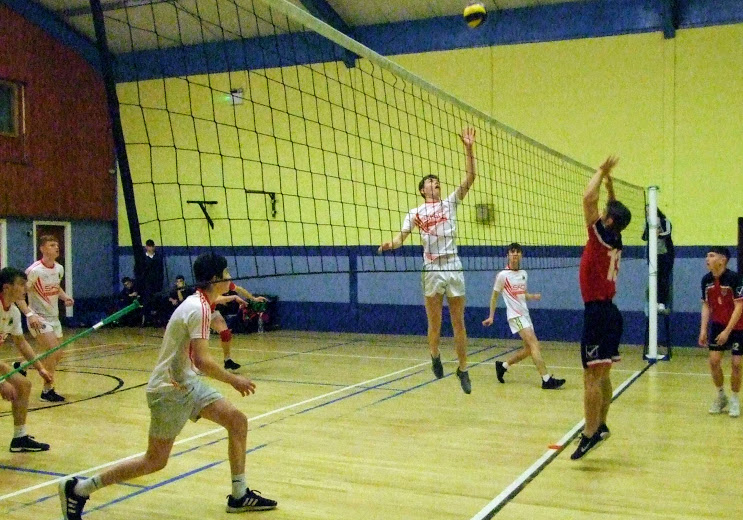 Then Drumshanbo faced their toughest test. Three times the ball rolled over the net for Loughrea winners and Drumshanbo also suffered a harsh referee decision. This left them 7-11 behind.

But now Raphael’s encountered a new problem. Fergal Moran was on fire. He hit five winners and the score levelled 13-13.
McGourty’s serve again got them ahead (18-14).

At this stage, Raphaels were very determined but captain and Libero Diarmuid McKiarnan was everywhere, marshalling his forces, and his superb defending frustrated the Galway side. 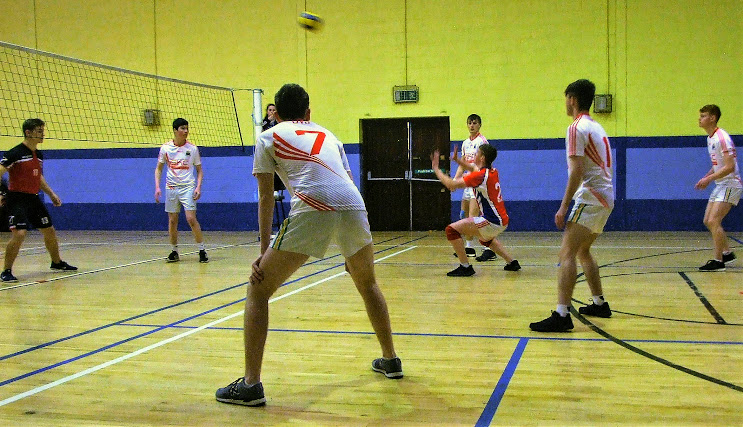 Raphael closed it to 21-22 but one McWeeney winner and two from Colin Moran gave Drumshanbo the set.

Despite aces from McGourty giving them a 3-0 lead in the third set Drumshanbo found Raphaels defence at their best.

For the first time Drumshanbo committed the errors and, down 5-6, Manager Aidan Shannon had to call a timely time-out and three unstoppable Gilmartin serves put them back on the road. The Morans, first Fergal and then Colin powered down winners.

Then McWeeney went on another run of seven serves, four of them unstoppable to make it 20-10.

Emmett Moran came on with faultless touch and Gilmartin finished the last three points with a disguised dig, a block and yet another spike winner set up by Winters.

Drumshanbo play in the All-Ireland final in UCD next Wednesday, December 12. It will be tougher but they now have shown they can improve.