Alannah picked for Euro U20 Finals in Sweden 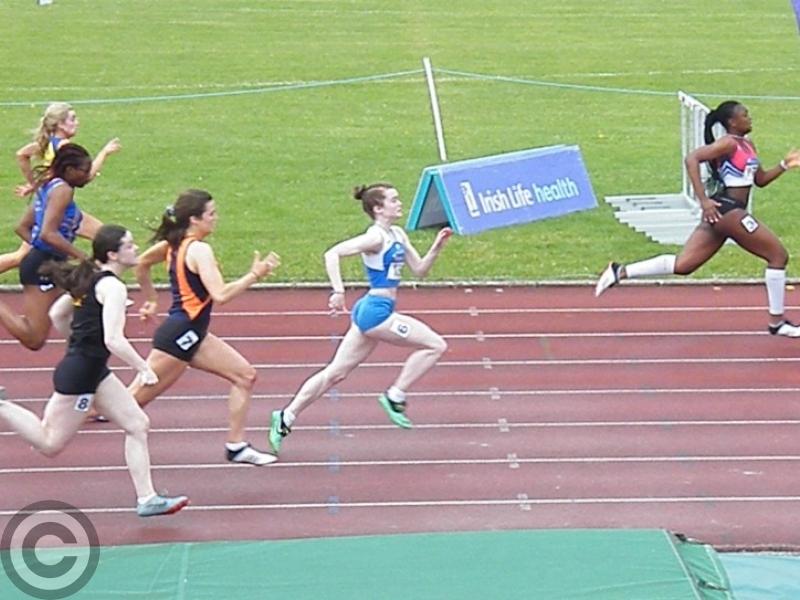 A fantastic year for sprinter Alannah McGuinness got even better on Saturday when Athletics Ireland announced that the Carrick-on-Shannon Athletic Club sprinter has been selected for the European U20 Track & Field Championships in Sweden later this month.

Alannah, who finished third in the Athletics Ireland U20 women's 100m final on Saturday, is named on the 4 x 100m relay squad that is part of a 41 strong travelling party that will take part in the European U20 Championship in Boras, Sweden from July 18-21.

The news caps an already fantastic year that has seen the young Mohill woman win her first ever national medals, both in clubs and schools, and compete internationally at the Mannheim Junior Gala in Germany recently.