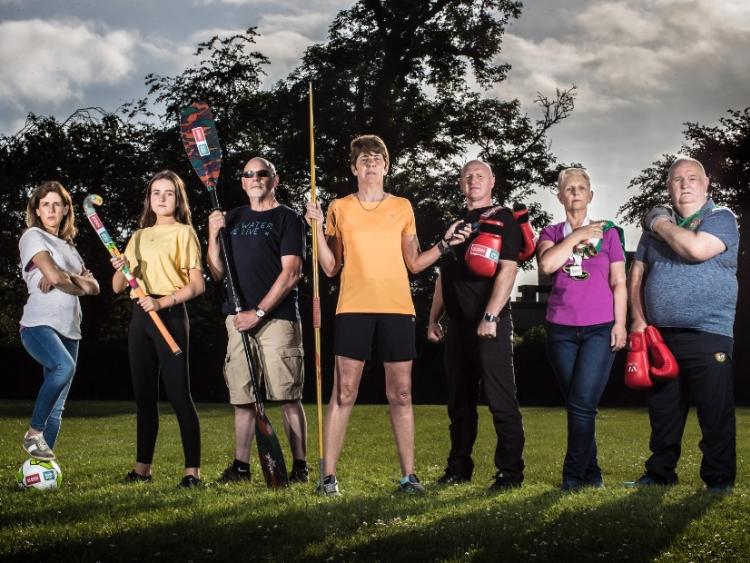 The 2019 Volunteer in Sport Awards, launched today by Minister of State for Tourism and Sport, Brendan Griffin TD, alongside Federation of Irish Sport CEO Mary O’Connor, is seeking nominations from individuals, clubs and sports associations in Leitrim for individuals who have made a real difference to their club, community or county.

The Volunteers in Sport Awards were created to recognise the contributions, commitment and dedication of the 450,000 volunteers who give their time to Irish sport every year.

An overall winner from each county will be selected as well as one national ‘Team of Volunteers’ award. A ‘Lifetime’ award to honour a volunteer who has consistently given of their time for a sport, a team, or an event over many years, will also be awarded at the ceremony, taking place on Tuesday, 12 November.

Members of the public are invited to nominate a Leitrim volunteer whose contribution to their sport has made a real difference to their club, community or the wider county. Nominations can be made by individuals, clubs or sporting associations via an online application form at www.volunteersinsport.ie. The deadline for applications is Friday, 27 September, 2019.