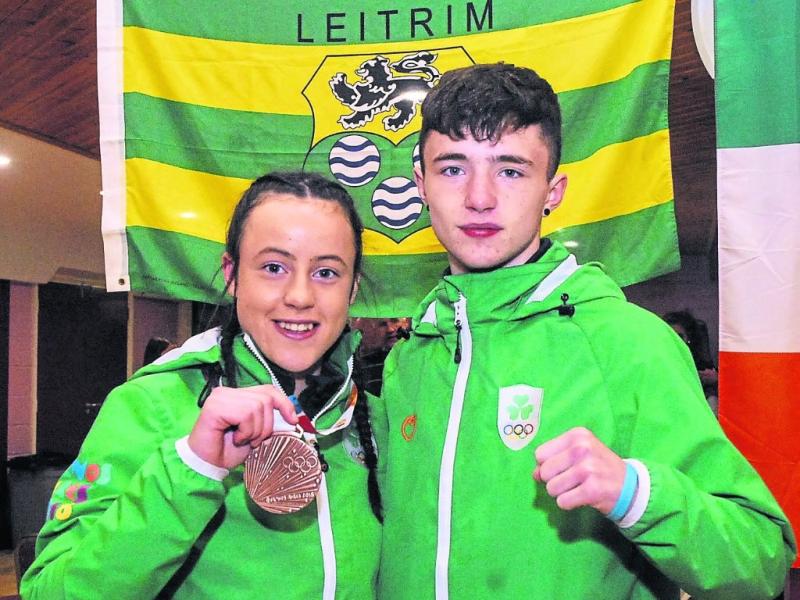 The Seán McDermott Boxing Club will promote what promises to be a top class boxing tournament in the Bee Park Community Centre’s main hall on this Friday night, October 11 starting at 8pm sharp.

The Club’s European gold silver medallists, Dean Clancy and Dearbhla Rooney are both expected to demonstrate their exceptional pugilistic skills during the course of Friday night’s tournament and as a result a large turnout is expected.

The boxing tournament will have fighters in action from many of Ireland’s leading clubs. There will be several of the up and coming Seán McDermott Boxing Club young fighters, as well as all of the Club’s adult boxers, in the tournament ring on Friday night also.