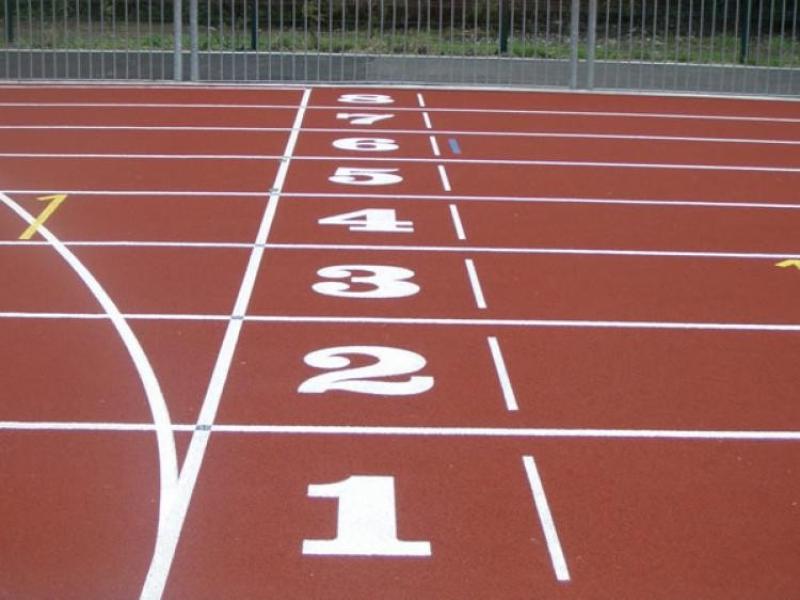 The development of a state-of-the-art multi sport facility for Carrick-on-Shannon moved a step closer on Friday after it was announced that Leitrim Council Council had successfully completed the purchase of 13.8 acre site earmarked for the project on the Castlecarra Road in the town.

Local councillor Finola Armstrong-Maguire announced the news on Facebook late on Friday evening in a development that is sure to be warmly welcomed by the sports clubs and organisations of Carrick-on-Shannon and the surrounding areas.

Leitrim County Council have purchased the site which is situated beside the St Mary's Kiltoghert GAA Club grounds and Pairc Sean Mac Diarmada and would be a huge boost to the sports organisations in the area.

In her post, Cllr Armstrong Maguire posted "The proposed regional Shannonside Sports Campus for Carrick on Shannon recieved a major boost today with the news that Leitrim County Council have signed a contract for purchase of 13.8 acres on the Castlecarra road, Carrick on Shannon.

"This project has been mooted for many years with a voluntary steering committee in place proposing the development of a multipurpose facility to support the needs of Soccer, GAA, Rugby, Track Athletics and associated field Sports. We must stop, acknowledge and pay tribute to their vision of a better place for our town and county.

"Our County town is ideally placed for such a facility with National Road and Rail access, an abundance of quality accommodation and a fabulous Purple flag status town offering the very best of food, entertainment and hospitality. I look forward to further updates on this project and thank our local authority in prioritising this much needed and worthwhile initiative.

"The 2015 Feasibility Study by Alan Hill & Associates provided the evidence that Carrick on Shannon is the ideal location for this facility and I promise that I will explore every avenue of further funding required with the government to establish it."

More news on this long sought after development when it becomes available.