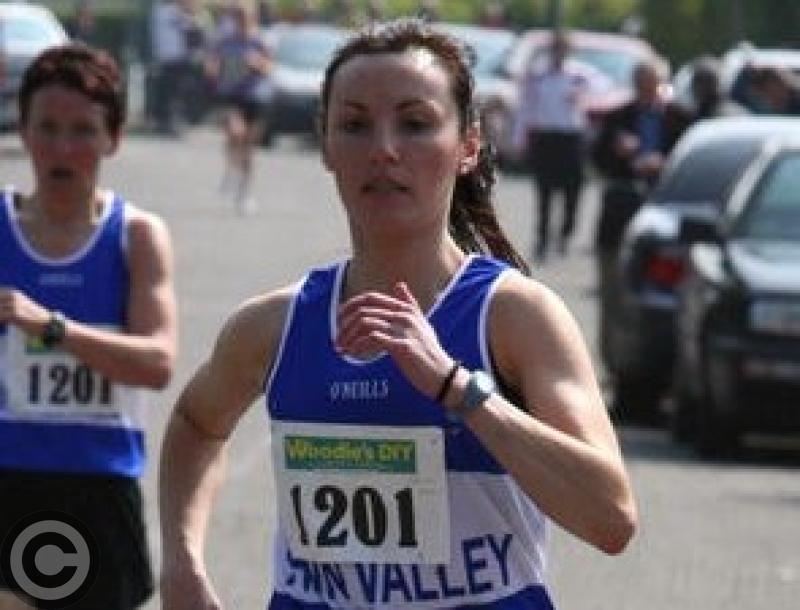 Defending champions Teresa Doherty from Kinlough and Carrick AC's Michelle Lannon have both been selected to represented Ireland at the British & Irish Masters Cross-country International in Liverpool next month.

Both will compete for Irish teams at the world famous Aintree Racecourse on Saturday, November 16, with Teresa leading the W40 team while Michelle, a native of Boyle, will compete on the W45 team after they turned in excellent performances at the trial race at the National Sports Campus in Abbottstown last Sunday.

Teresa, a cousin of Olympian Breege Connolly, stamped her class on the Irish scene once more with a commanding victory in the Masters Women's race, clocking a time of 21.48 to finish half a minute clear of the second placed athlete. Teresa's time would have also placed her eighth in the Women's Open race.

The Finn Valley AC runner will be seeking to retain her title at the British & Irish Masters International Cross-country after she was first across the line in all categories in last year's race in Swansea.

Teresa is joined on the Irish team by Michelle Lannon who finished second W45 in the race and 25th overall in a time of 24.24. Michelle was just 18 seconds behind winner Breda Gaffney and more than 40 seconds clear of the third placed athlete. It will be the second time that Michelle has run for Ireland in the prestigious cross-country international.