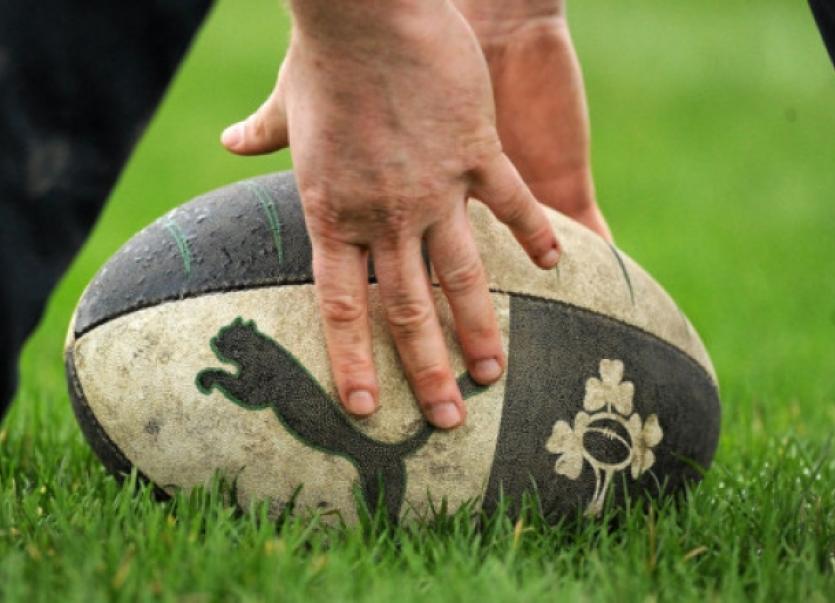 Connacht Rugby have announced that they will be installing additional temporary terracing in the Sportsground to meet the ticket demand for the interprovincial clash with Leinster on Friday night. The additional terracing allows an increased capacity, beyond the 6,229 crowd that can be facilitated under normal circumstances.

Making the announcement, Head of Commercial and Marketing at Connacht Rugby, Brian Mahony said: “There has been a huge demand for tickets for our game against Leinster on Friday night and based off this demand we will be increasing our capacity with additional temporary terracing. The terracing will be installed at both ends of the ground and facilitate the large crowds expected for the first interpro of the season”.

Commenting on the general increase in ticket demand, he added: “Last season delivered a record ticketing performance for Connacht Rugby and we are seeing positive signs already this season. We have surpassed our targets for season ticket sales which are now sold out. We are now seeing greater demand for individual match tickets and we expect that we will have to extend our capacity again throughout the season. With our first home game in the Champions Cup against Montpellier coming up next weekend, our message to supporters is to buy tickets early as we cannot guarantee availability in the week leading up to games”.