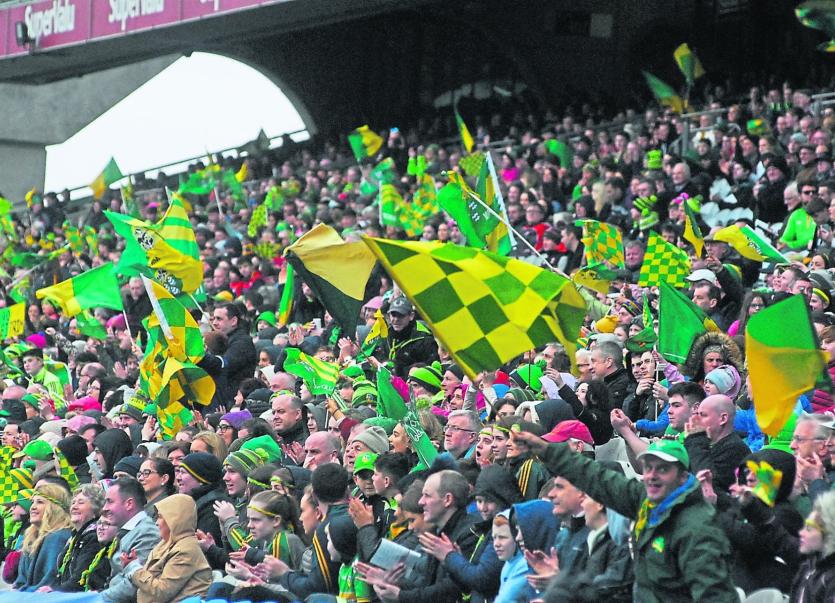 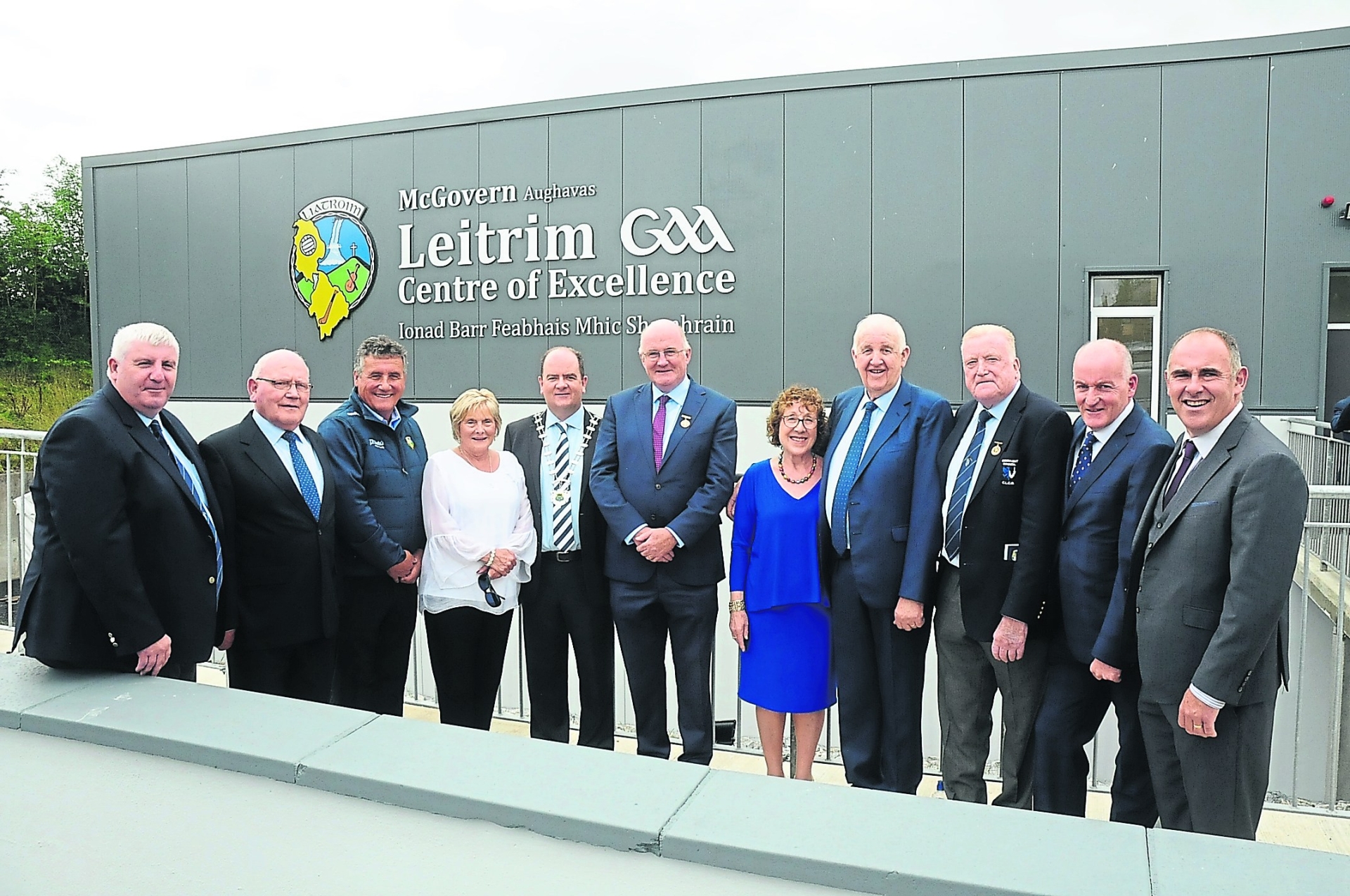 Where to start? The Division 4 Final in Croke Park? Leitrim’s Lory Meagher victory? An historic first ever penalty shootout between Leitrim and Mayo? A third national 110m title and two internationals for Gerard O’Donnell? Interviewing figures as diverse but equally as interesting as Enda Lyons, Seamus Prior, Joe Brolly, Tony Dolan and double Olympian Eddie Leddy. Glencar/ Manorhamilton officially opening the doors on their new grounds in Boggaun. And what about Leitrim Ladies retaining their intermediate status against all the odds last August? All massive occasions and really memorable for this journalist.
But I think the biggest occasion for the year had to be the opening of the new McGovern Aughavas Leitrim GAA Centre of Excellence in Annaduff last September, a truly magnificent facility and a wonderful testament to the work of countless volunteers and financial support of thousands of Leitrim exiles from all over the world. But crucially, what it will mean for Leitrim teams in the future is simply incalculable! 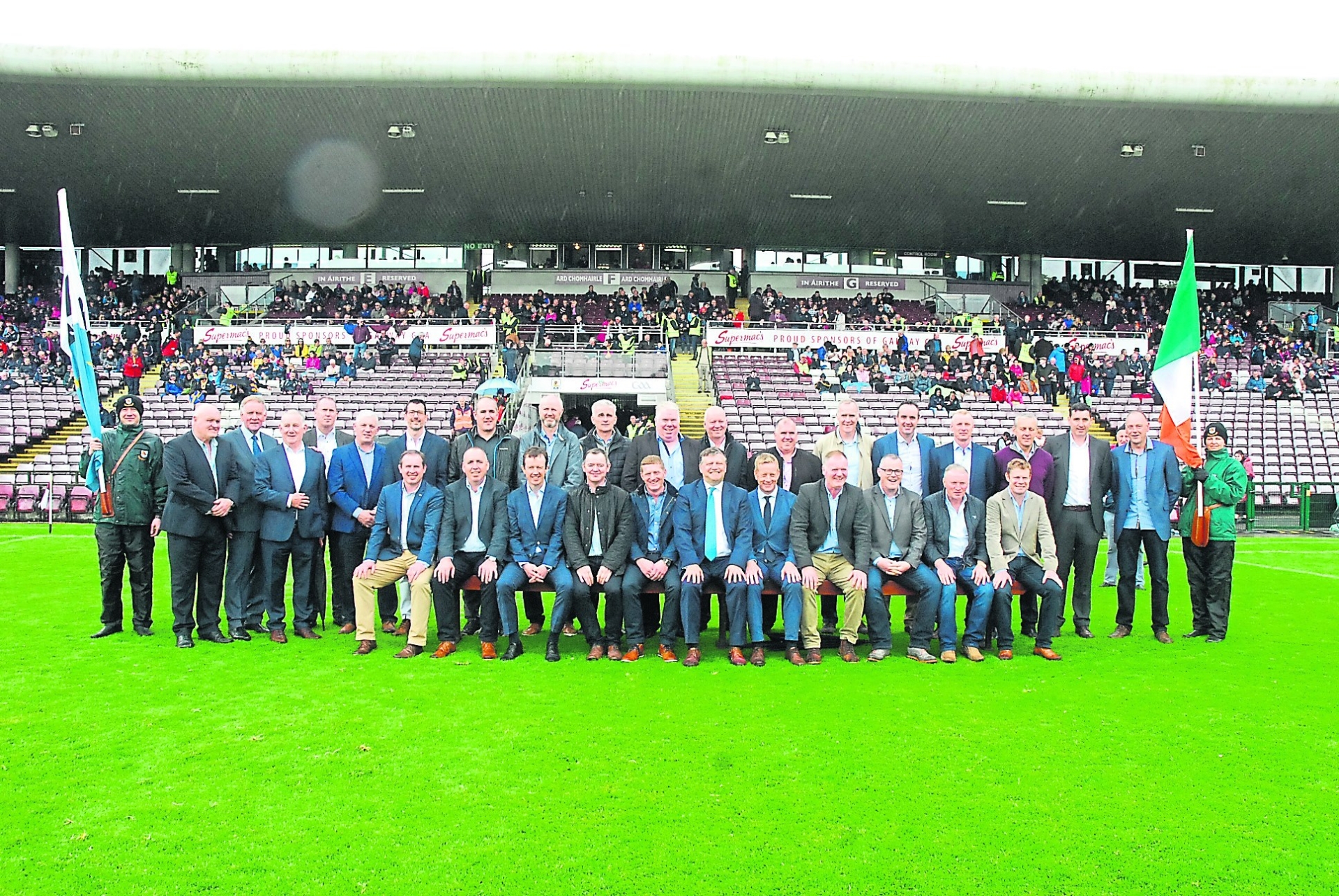 Not so much a single personality but several. 2019 saw the 25 anniversary of Leitrim's historic 1994 Connacht Championship win and the Observer brought out a special supplement to mark the occasion. It was a privilege to relive those halcyon glory days with John O’Mahony, Seamus Quinn, Aidan Rooney, Martin McHugh. It brought back to life a very special time in Leitrim’s GAA history. What struck me most talking to those heroes was their undying regret that they didn’t win more than one Connacht title. A special anniversary for a special group of guys.

Team of the Year
The Dubs - can be no other. For Dubs of my generation, beaten down by years of Kerry domination and unfulfilled promise, what Jim Gavin’s team achieved is the stuff of dreams. And they really showed their greatness in the drawn game when, down to 14 players, they dominated the final 12 minutes to grab a draw. I don't think they've every played better or with more bravery than they did in those final 12 minutes. An achievement for all the ages. 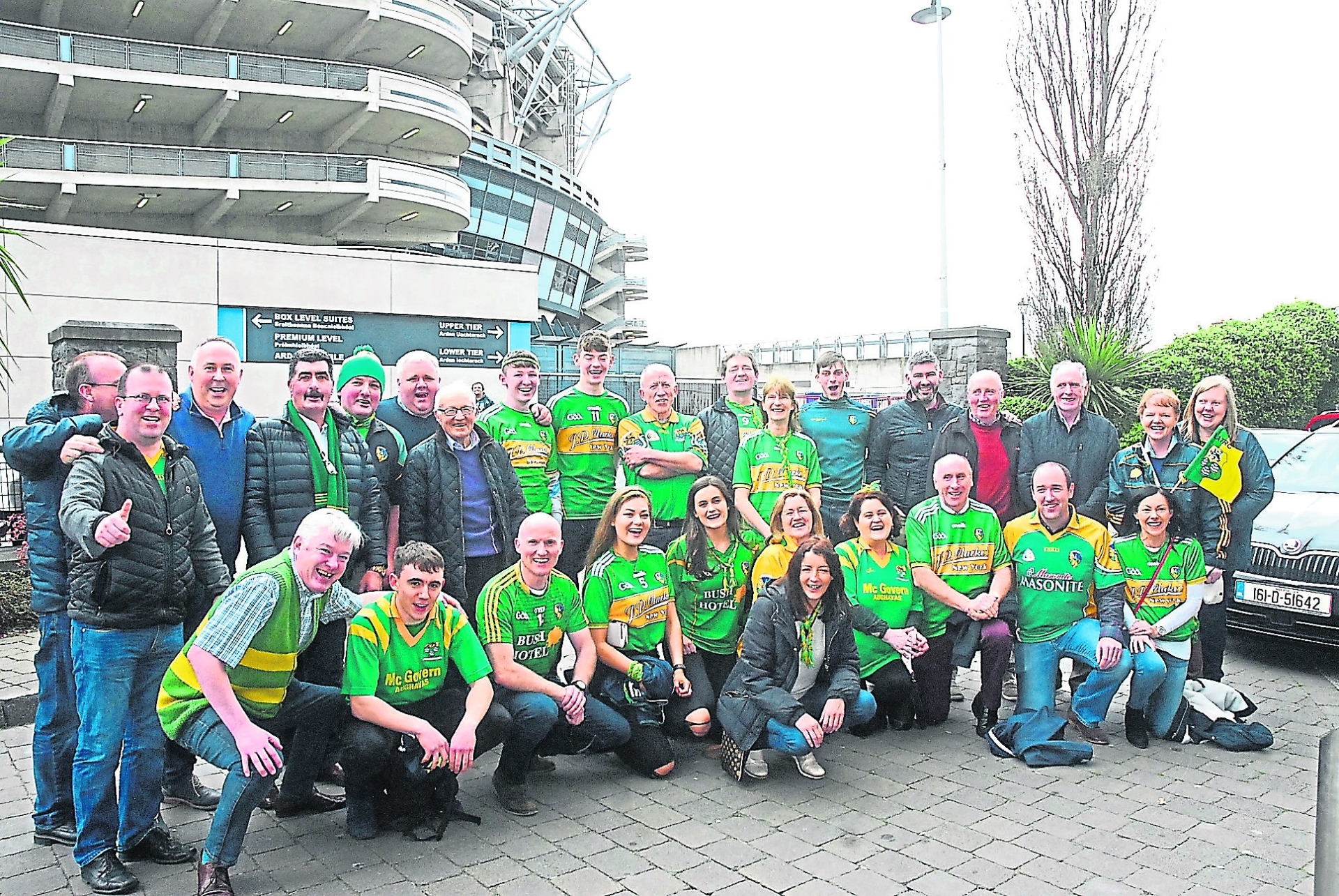 Hard to beat Leitrim’s invasion of Croke Park for the Division 4 Final. Victory didn’t go Leitrim’s way but the huge crowd of Green & Gold fans that descended on GAA headquarters, who thronged the Croke Park Hotel before the game evoked wonderful memories of the glory years of the 90s. Derry might have won but Saturday March 30, was the day Leitrim fans reconnected with their team.

Two defeats at the hands of Roscommon really stung and for very different reasons. The Senior’s capitulation in the Hyde was devastating after the positivity of the League campaign and truly demoralising, leaving you wondering about the progress of this Senior team. The U20s lost an epic extra-time championship encounter against a Roscommon team that had a man less and should have beaten out the gate of Avantcard Pairc Sean Mac Diarmada - that was a tough, tough result to take

What are you looking forward to in 2020?
Division 3 football in 2020 promises both to be thrilling and nerve-wracking. Staying in Division 3 could turn out to be a bigger achievement than winning promotion as we face a much higher standard of opposition than we’re used to. The Olympic Games in Tokyo look to be another highlight and, of course, how the Dubs get on post-Jim under Dessie Farrell. 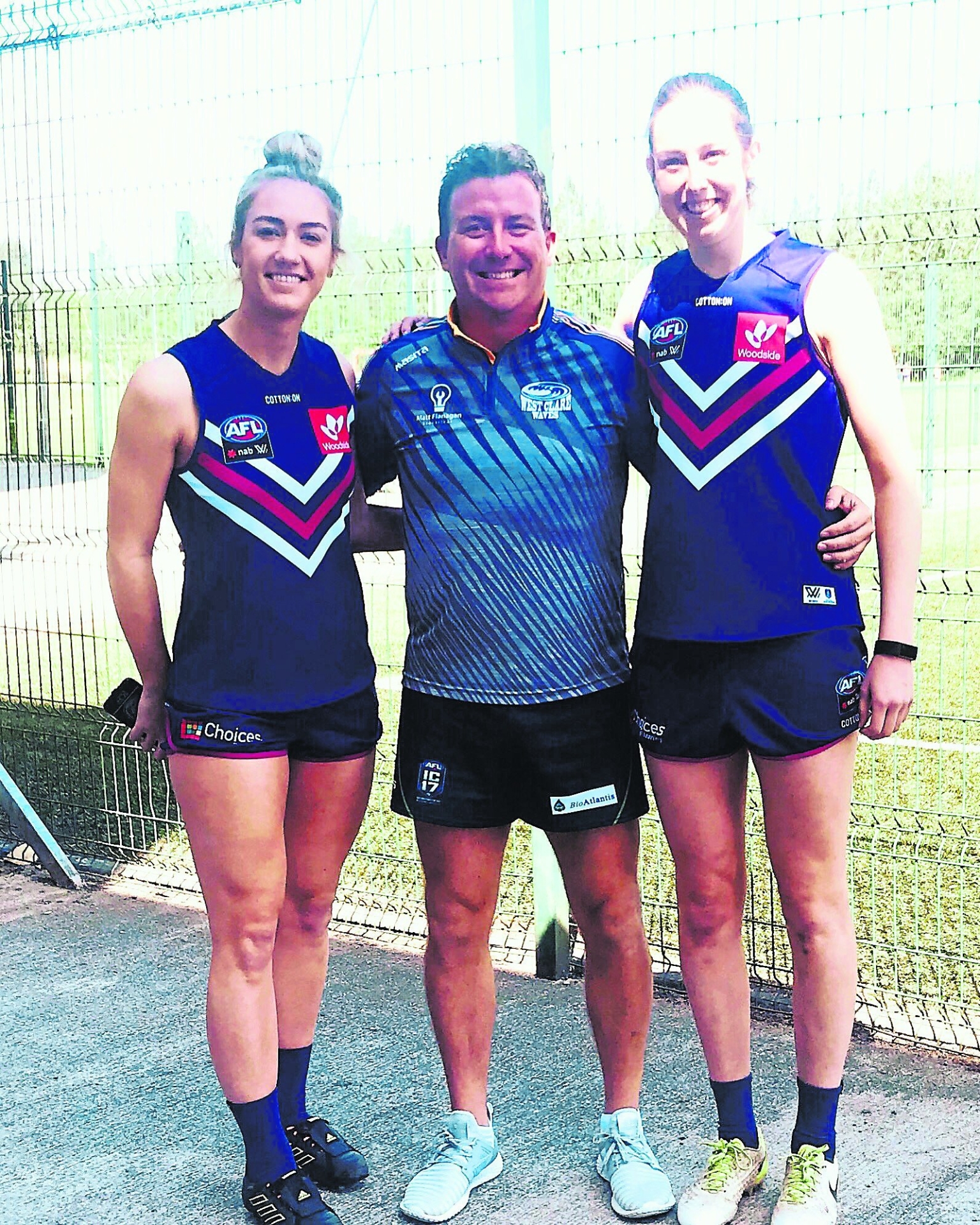 Tough one this as I'm always reluctant to pile too much pressure on any individual. Aine Tighe's adventure in Australia will be incredibly interesting while the progress of the likes of Dearbhla Rooney, Alannah McGuinness and Muireann Devaney is sure to very exciting and interesting.