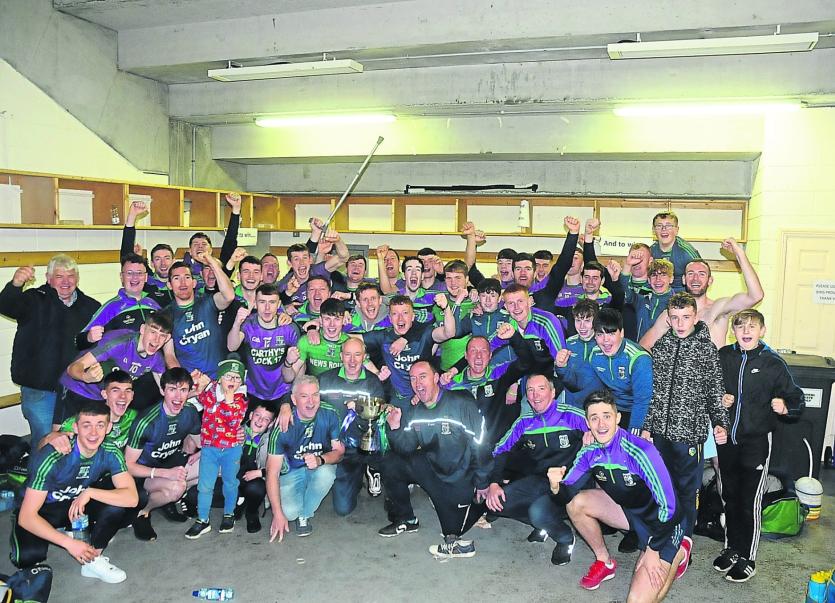 HIGHLIGHT OF THE YEAR
When Dublin won their fifth All-Ireland Football Final in a row, a new Gaelic Football Holy Grail was established by Jim Gavin’s team in Croke Park on September 1, 2019 when claiming a fifth successive Sam Maguire Cup. Wexford (1915-1918), Kerry twice (1929-1932 & 1978-1981) and the Dubs were the only counties to win four All-Ireland’s in a row. But Dublin made history when winning the 132nd All-Ireland final last September. 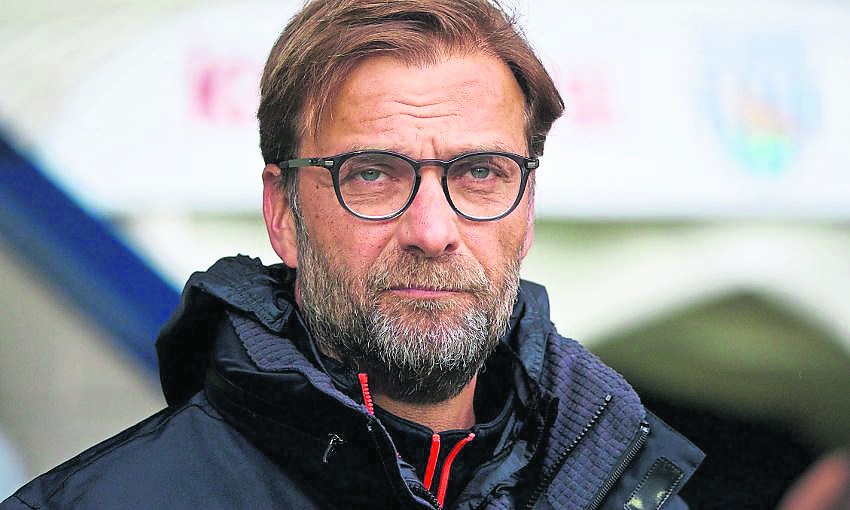 Liverpool’s Jürgen Klopp, who I always think looks more like a rock star that a football manager, certainly has transformed the fortunes of the famous Merseyside Club since his arrival. Klopp seems to have the football Messiah managerial touch, something like Brian Clough had at Derby County from 1967 to 1973.

TEAM OF THE YEAR
Leitrim’s newest GAA Club, Leitrim Gaels made their sport’s top rank in the county, (the SFC), when they won the Leitrim Intermediate football final in Avantcard Páirc Seán Mac Diarmada on Sunday, October 13; registering a 1-8 to 0-7 victory margin over Drumkeerin. And the Gaels were unlucky to lose out to Tulsk Lord Edwards by a point in the Connacht IFC quarter final in Hyde Park in November.

The 2019 Connacht Gold Leitrim Senior football final between Glencar/Manor and Ballinamore Sean O’Heslin’s on Sunday, October 13 turned out to be one of most exciting county deciders in many years.
Ballinamore, who played with 14 players for more than half of the game following the dismissal of Donal Feely, were on level terms as the game approached the death. Then a Conor Dolan free gave Glencar/ Manorhamilton victory late in the game. 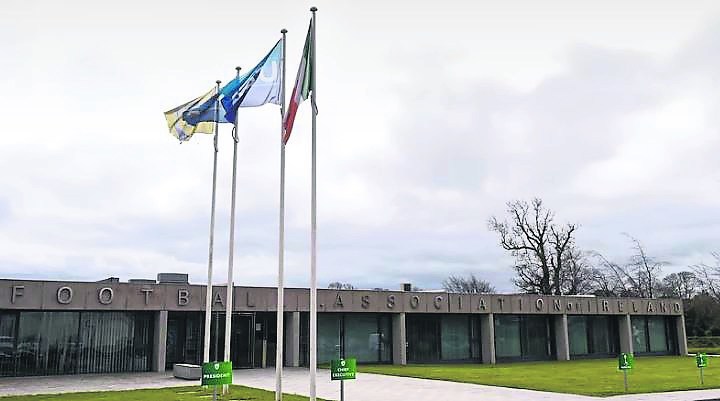 For all interested in Irish sport the FAI financial crisis, which burst on the scene in late 2019, is a major embarrassment for everyone. It is a cause of grave concern for the many thousands of excellent people involved in the promotion of soccer countrywide. Since Ireland has the honour of hosting games in Euro 2020 during the summer the current FAI financial crisis could not have come at a worse time.

WHAT ARE YOU LOOKING FORWARD TO IN 2020? 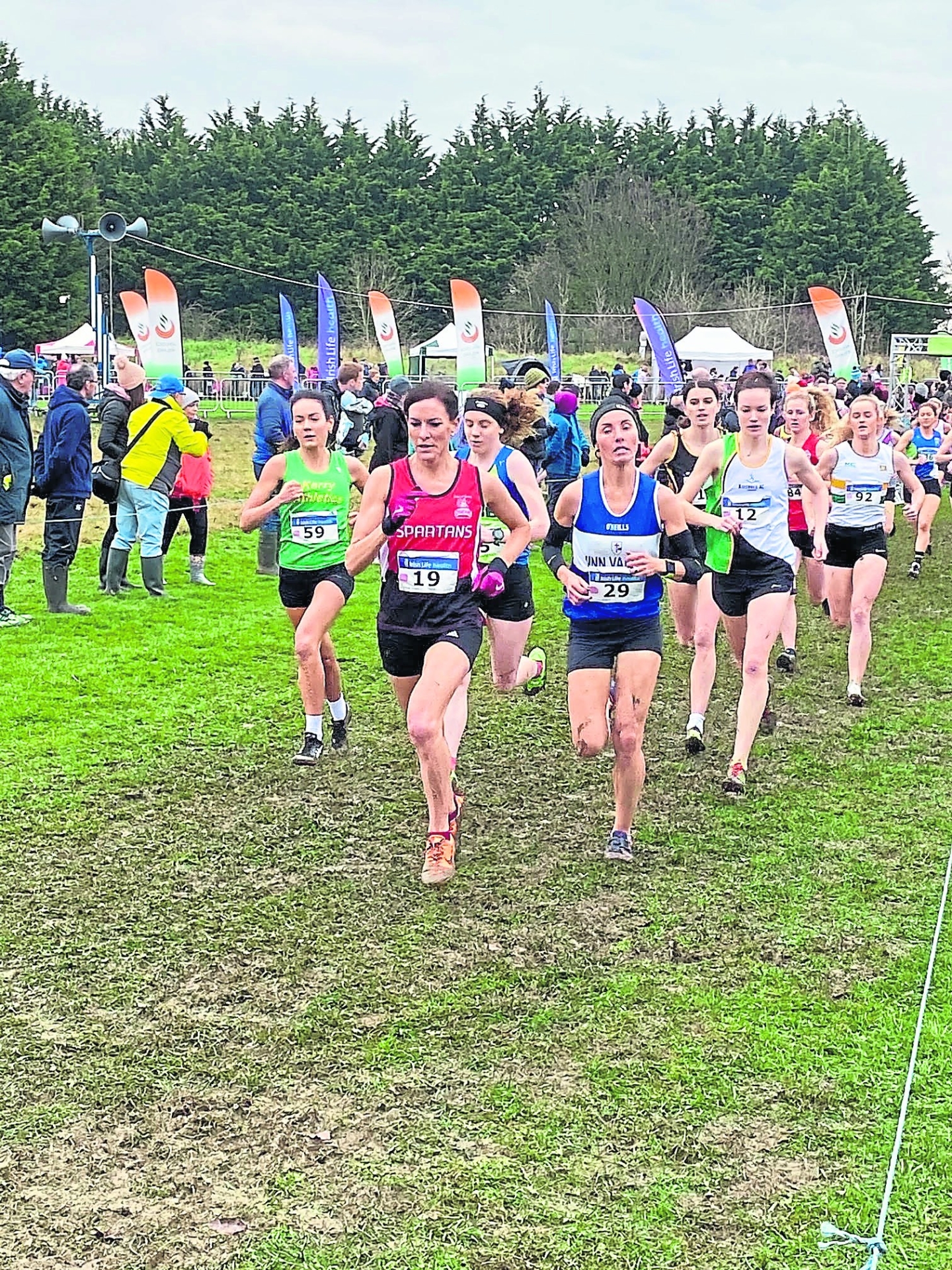 The Olympic Games in Tokyo from Friday, July 24 to Sunday, August 9, will provide the sporting world with its main 2020 focus, despite the expected very unfavourable hot conditions. In spite of Irish Olympic Council President, Pat Hickey’s self inflicted problems in Rio four year ago; Ireland enjoyed great success with Gary & Paul O’Donovan in rowing and Annalise Murphy in sailing, winning silver medals while Breege Connolly was excellent in the marathon.

After their 2019 Leitrim senior final defeat, Ballinamore Sean O’Heslin’s are the likely team to make 2020 amends and claim their first senior title since 1990.While Glencar/ Manorhamilton, who will be in a rebuilding phase, are still expected to be strong 2020 contenders along with Mohill, St Mary’s Kiltoghert, Aughawillan, Melvin Gaels and Fenagh St Caillin’s, the good foundations Ballinamore laid in 2019 should see them ensure the Fenagh Cup’s 20 year absence from the town ends.