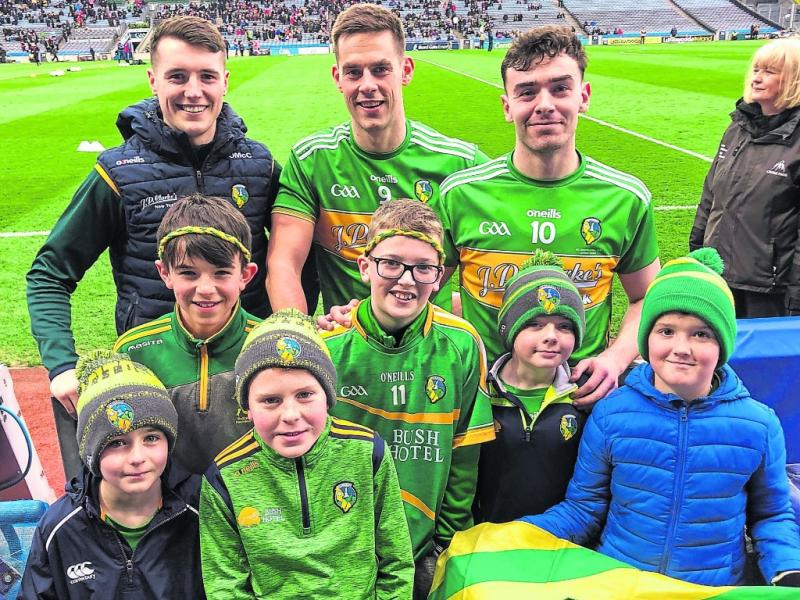 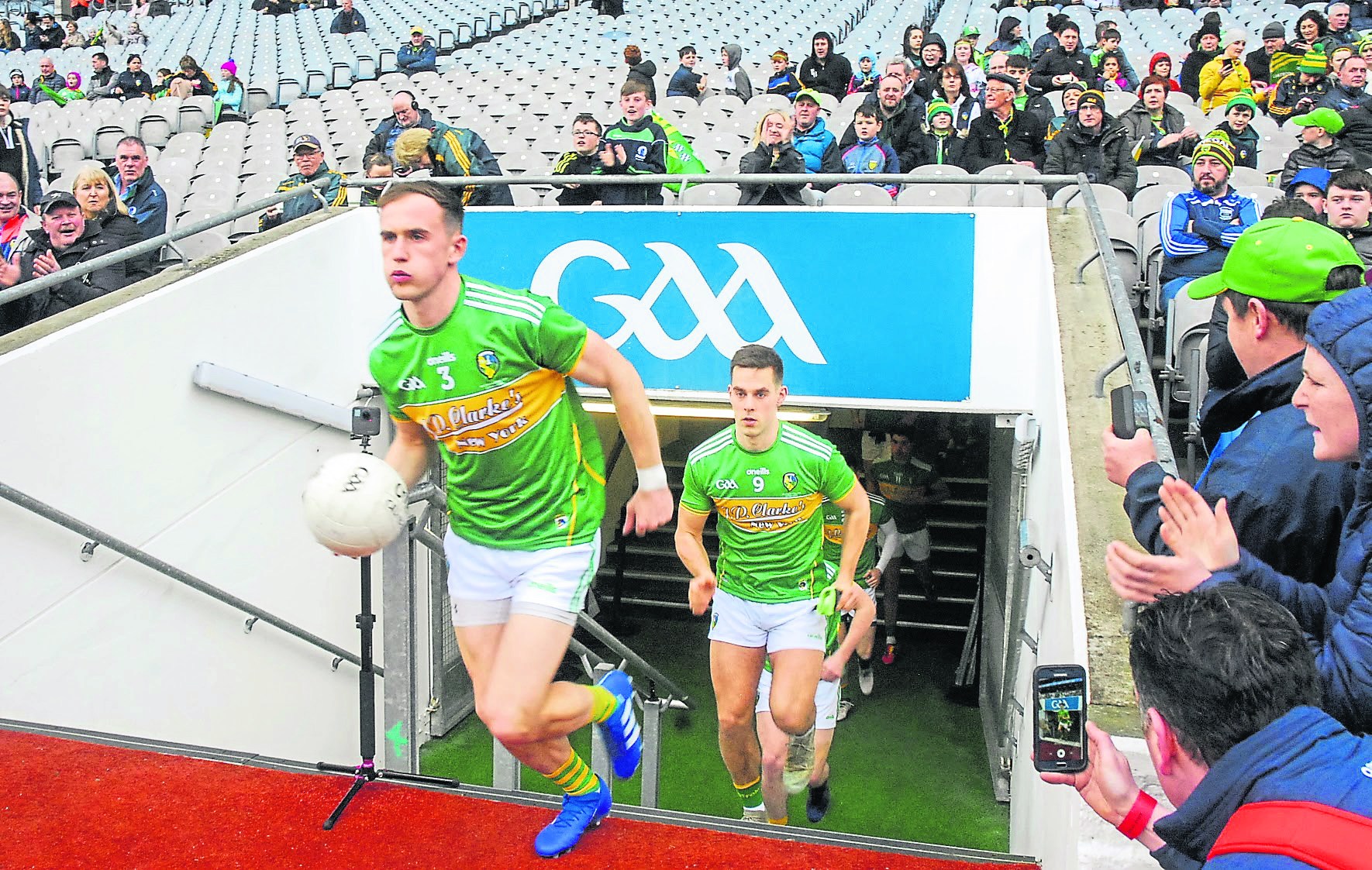 My highlight of the year would have to be Croke Park last March, taking in the build-up to it, the buzz all around Leitrim and then stepping onto the pitch. Playing in front of all the Leitrim supporters, from far and wide, was a day to remember. Hopefully it won’t be long until we are back in Croke Park again. 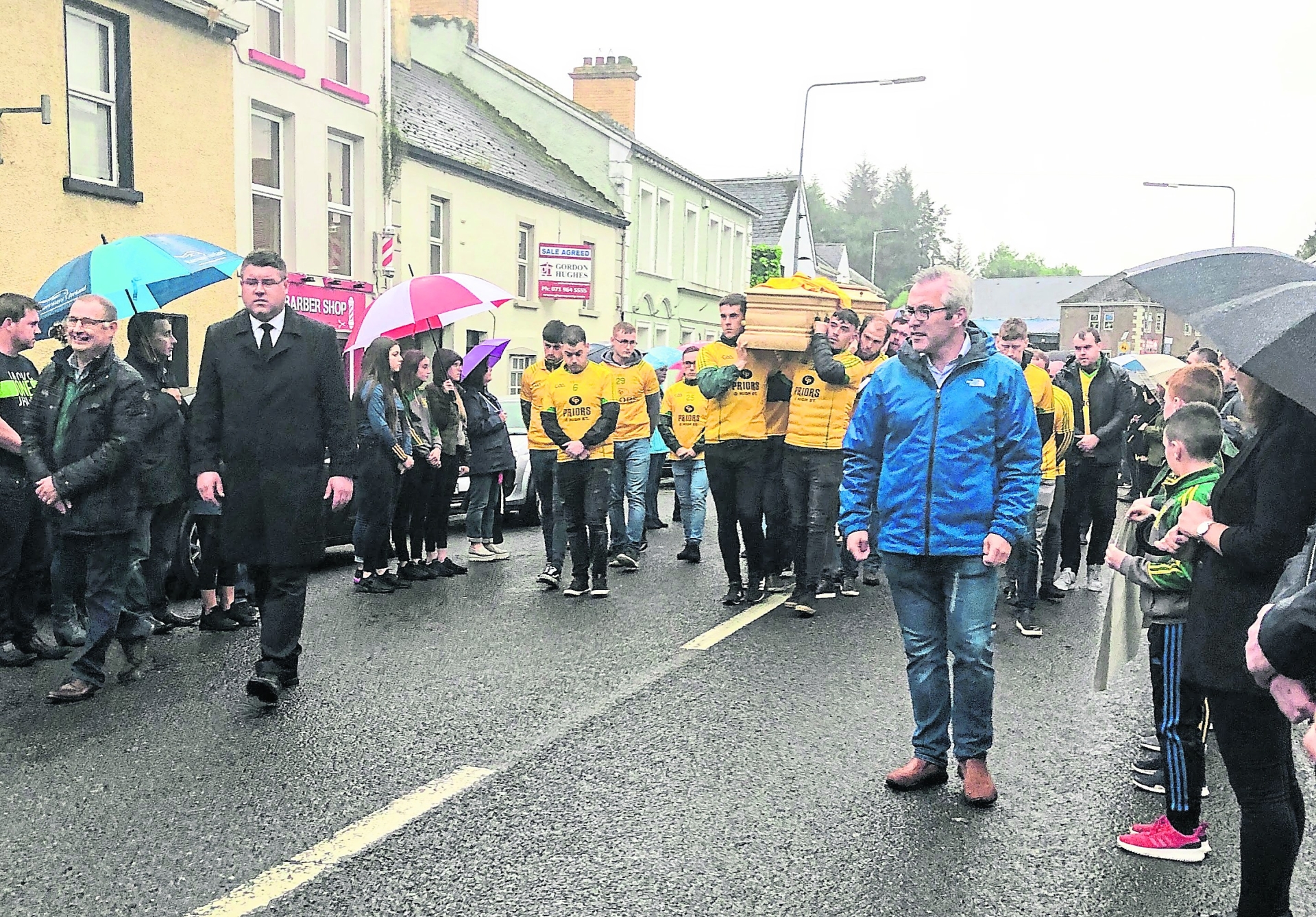 For me, I would have to pick Spike McCormack, sadly in 2019 we loss Spike who was a great man & clubmate. Spike was one of a kind, a legend of the club and his personality was a massive loss to the town. The players in the club used him as a driving force for the year gone by and will continue to do so I’ve no doubt.

As much as it hurts to say it, I will go with the Dubs. What they did was an historic achievement and especially in the way they did it over the last five years, even now they remain very humble after getting five in a row. They have been the dominant side every year, but I’m looking forward to watching Kerry dethrone them this year!

Senior Club final - getting to captain my club and reach the senior final for the first time in 20 years was a massive highlight to 2019. It didn’t turn out to be our day but to see the younger players step up on the day and the whole town get behind us was amazing. 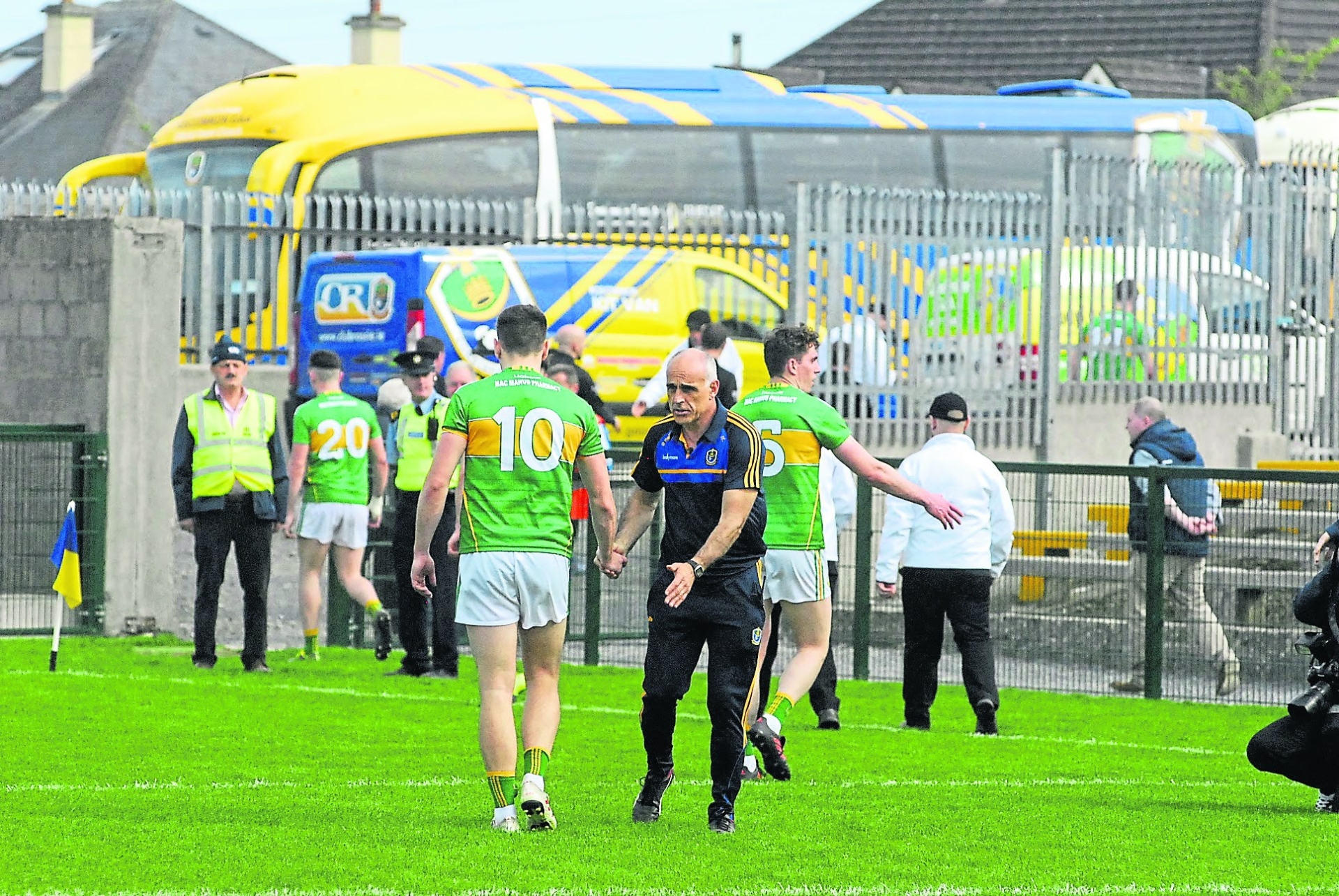 After a brilliant league run and preparing well for our opening championship game, the Roscommon game is still a tough game to look back on and would have to be my lowlight. Unfortunately, goals kill games, and that was the case that day. But I don’t believe that game was a fair reflection of where the team is at and look forward to 2020 to show it.

Division 3 NFL, having played only in Division 4 in my county career so without a doubt I am looking forward to the challenge of securing our Division 3 status and coming against some good opposition such as Cork, Down etc.

One to Watch in 2020?
Thankfully, there’s a wealth of young players to choose from but who really stood out was Tom Prior my young clubmate, Tom put in some big performances for us and also with the U20s in 2019. Having a year under his belt now and being involved with the U20s, I think 2020 can be a big year for him. Another worthy mention is Brian Beirne, with the forward mark coming in 2020 I’m expecting big things from the marquee forward.