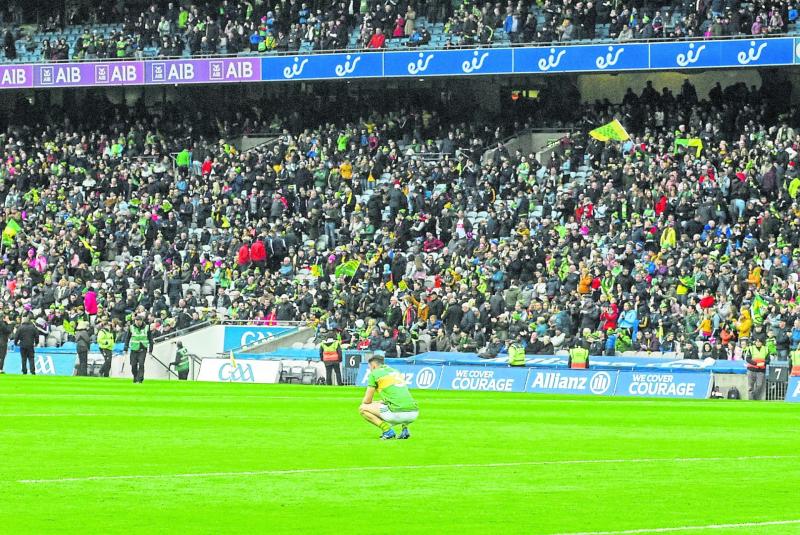 Highlight of the Year
Being there every step of the way on the odyssey that was Leitrim’s journey out of Division 4 was brilliant. Commentating on the first ever penalty shootout in GAA and then being in the Croker commentary box a few months later was something else. Similarly, with the hurlers, interviewing the lads after the final, the feeling that you were there for something special was hard to shake. A great year for the Green and Gold.

Zac Moradi. A great ambassador for Leitrim, Leitrim Hurling and everything else that’s great about the GAA in our County. Spoke brilliantly in the days after the final in the local and National media, his life story is remarkable. 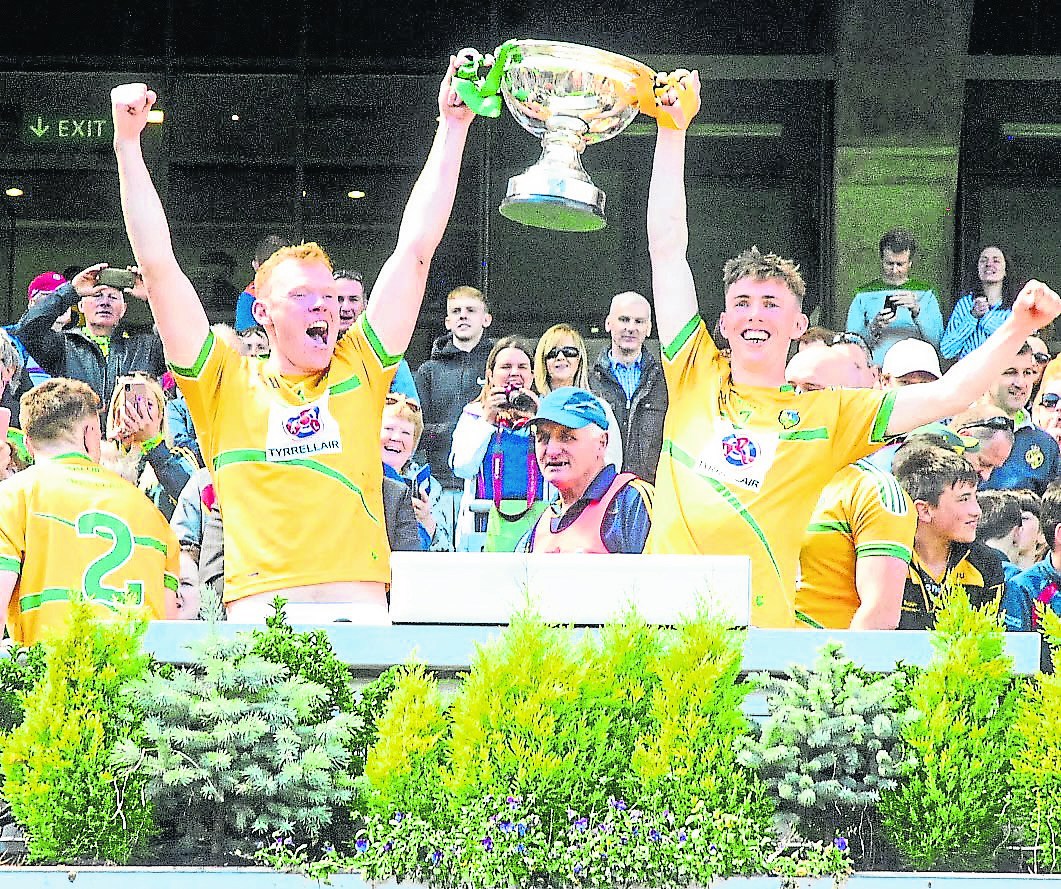 Leitrim Senior Hurlers. No doubt about it. First ever men’s team to win a title in Croke Park, they wrote a bit of history for themselves and the small ball code in Leitrim this year. Fought like hell to give themselves the chance to tie the game and then to push on in extra-time and win it. Remarkable stuff. Tip of the hat to Glencar/Manor also, one hell of a consistent team all year.

Best Occasion
The Open. Shane Lowry being in contention from day one, the reception he got walking up the 18th at Portrush, to win the open on Irish soil, shooting 63 on the Saturday and winning by six strokes, amidst the whole Brexit backdrop and everything else, was unreal. I was glued to his final round. Lowry, Clara, Esker Hills dominated the headlines for the next week and rightly so.

Lowlight of the Year
Ireland never really got going in Japan, the Joe Schmidt era ending with a whimper instead of that elusive semi final appearance. Fingers crossed for France 2023.

What are you looking forward to in 2020?
Seeing how Leitrim fare in Division 3 & Tier 2 (unless we make the Connacht Final), and the Ladies team also. The beginning of the Andy Farrell era with the rugby, and it’s an Olympic Year so I’ll enjoy the hype around it and all the coverage that lesser known sports and sports stars get in a year like that. The return of Conor McGregor to the UFC and to see if Liverpool can actually win the league!

One to Watch in 2020?
Aaron McKenna, the Monaghan man is only twenty but is already 10-0, 6 KO as a pro boxer. He’s signed to Golden Boy Promotions and if his 2020 continues like his career has to date, next year could be a big year for ‘The Silencer’. A possible future welterweight world champion.