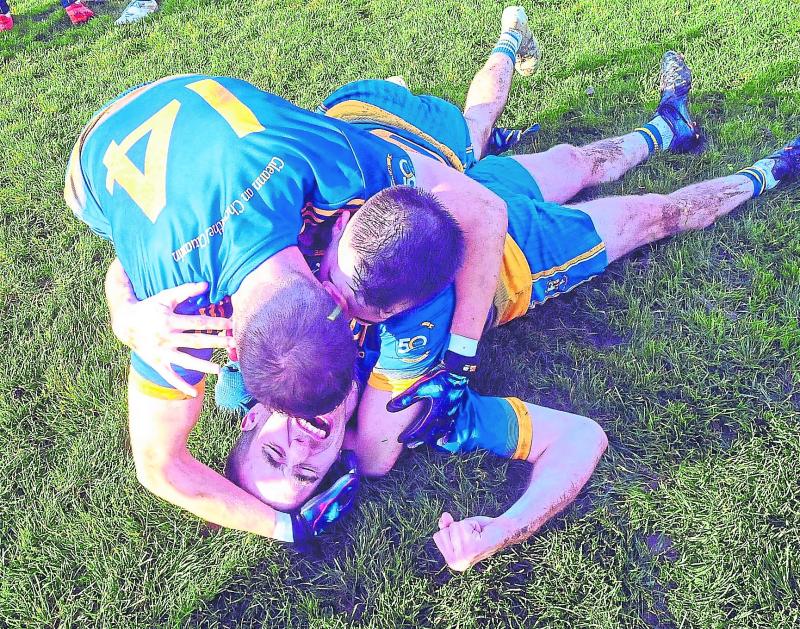 Highlight of the Year
The Leitrim Club senior Football final, a classic match that had everything. Great game from the battle on the side lines to the action on the field. It was an excellent showcase for Leitrim Football and provided an accurate reflection on the standard of this year’s championship. 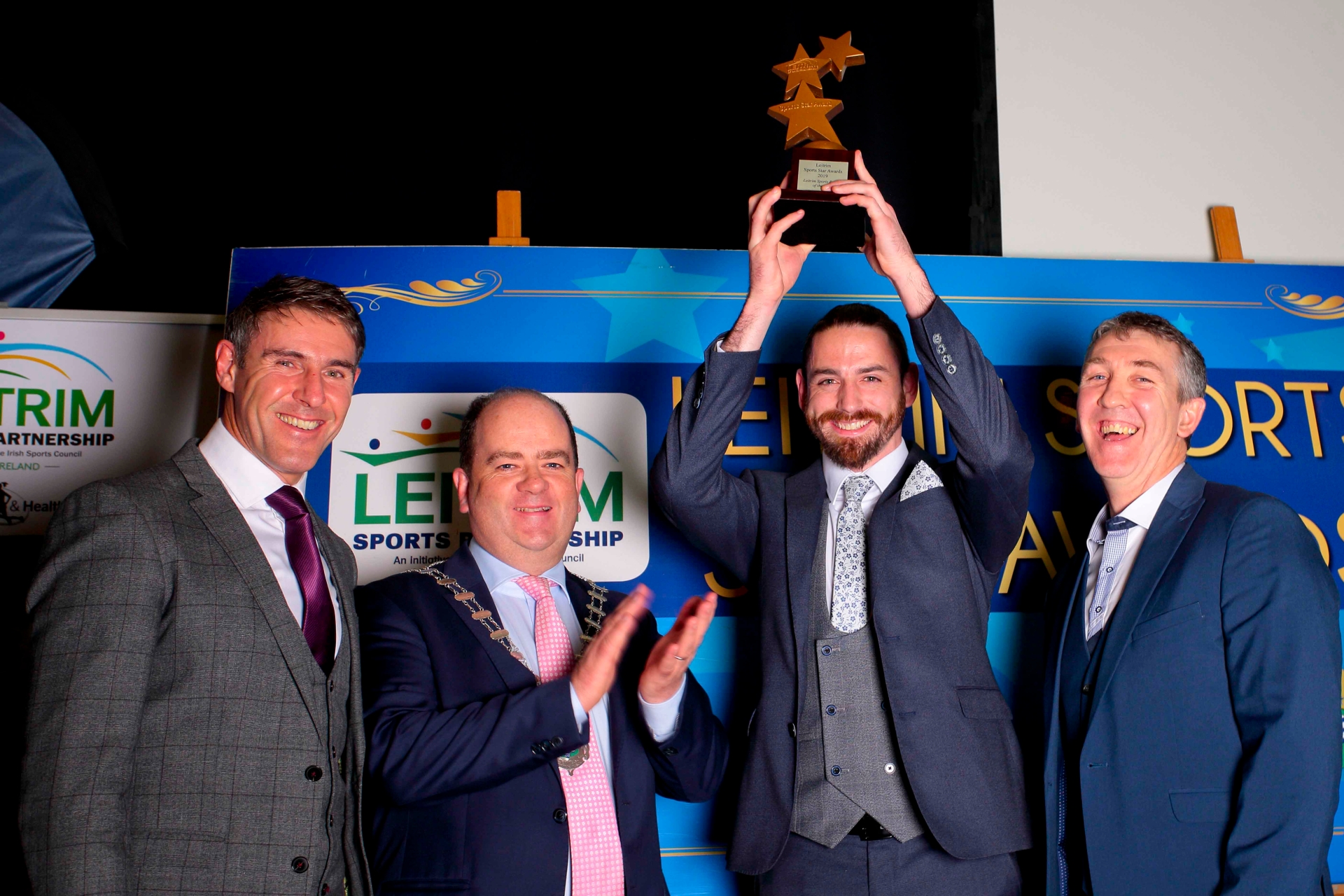 Gerard O’ Donnell is my choice in this section. The Carrick-on-Shannon athlete has continued to impress in 2019 and has a major year ahead of him in 2020. His dedication and commitment to his chosen sport is something that has to be admired. He will join the worlds in the 2020 Olympics and it’s a fitting reward.

Team of the Year
Leitrim hurling has enjoyed a fantastic year in 2019. The Lory Meagher cup success was one of the sporting highlights of the year. The nature of securing the title on final day was equally magnificent.
Just a week later I had the pleasure to be in the Pundit Arena commentary box for the Celtic Cup final where Leitrim’s youngsters prevailed at the expense of Longford. 2019 was a year to remember for hurling in the County. 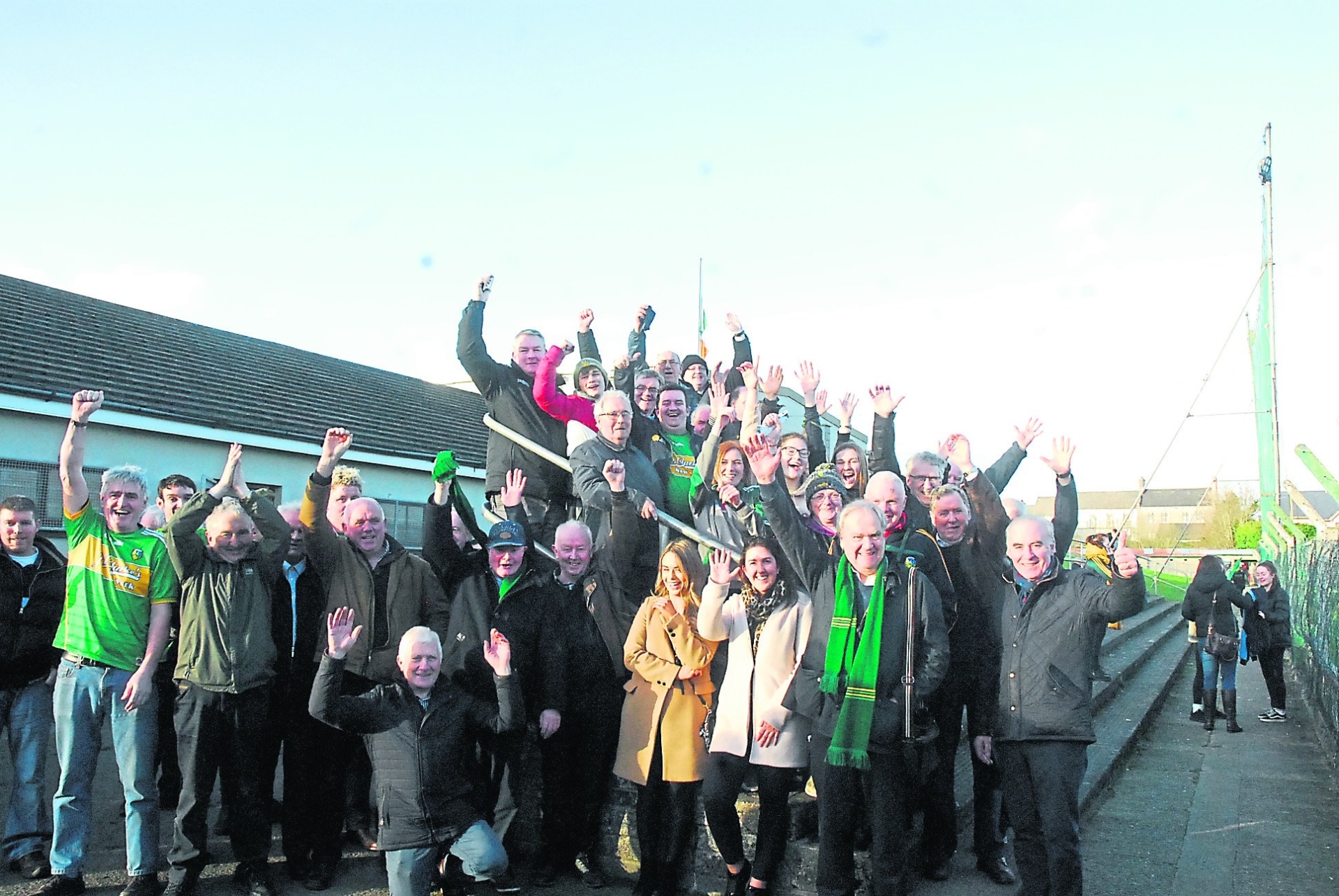 Take your pick from several different events the County finals stand out as do many matches from Leitrim’s run in the Allianz Football League, the away wins were crucial in Aughrim and Kilmallock. The home wins equally so v Wexford and Antrim but the game for me was against London.
Nothing spectacular on the day, but Leitrim got the job done and secured promotion to Division three. The emotions afterwards on the field were special and it was a highlight to be there to witness it all first hand.

Lowlight of the Year
The state of soccer in Ireland at present is sad. The legacy that has been passed on by former officials from the FAI will be difficult to come back from.
The fact that grass roots and the League of Ireland will suffer is terrible and for those working at grass root level to have such major question marks over the future of their jobs at Christmas is not right.
Elsewhere the Irish rugby failed to produce the goods on the biggest stage of all. It’s also sad to see the way those that were heaping praise on Joe Schmidt turned against him.

What are you looking forward to in 2020?
The Leitrim football team in Division 3, The European soccer Championships with Ireland (if we have an international side) involved. The Olympics.
The Dublin Senior Football team are always a joy to watch, how will they get on without Jim in their bid to win the six in a row will be compelling viewing. 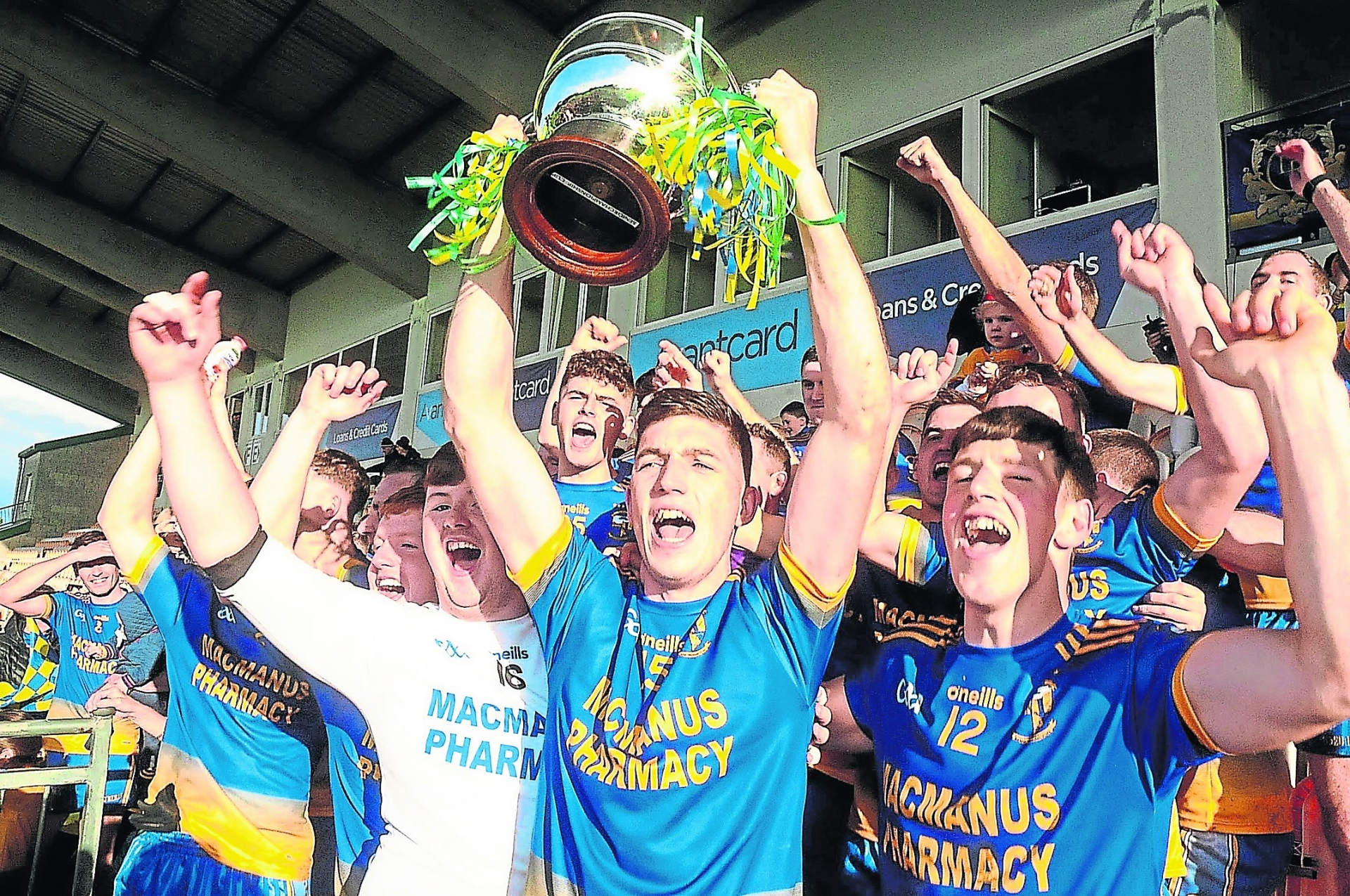 Back to local GAA. Conor Dolan lit up the club championship I would love to see him reproduce that form for Leitrim in the league and championship.
The team to watch out for in next year’s club championship have to be St Mary’s with Denis Connerton on board they have secured the services of one of the finest managers in the Country and Longford managers have a decent enough track record in Leitrim in recent years and of course Denis himself guided Allen Gaels to glory in 2001.