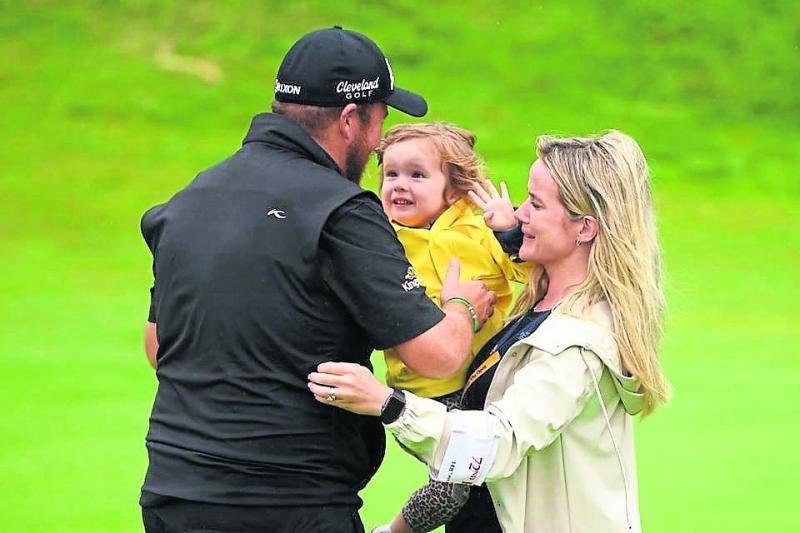 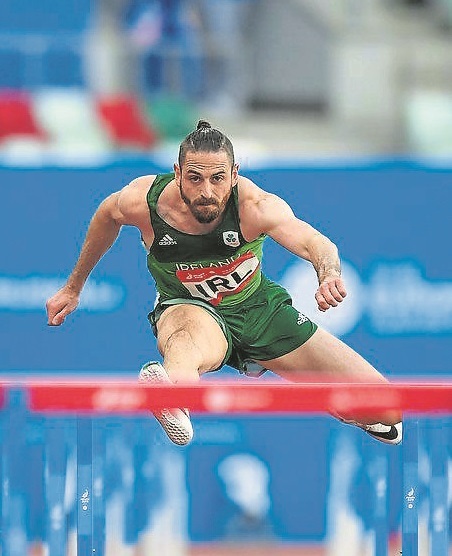 Personally it was European Games in Minsk. To be part of a major multisport competition was a really unique experience, and surreal to get to compete in a stadium with over 20,000 spectators.

Personality of the Year
Shane Lowry. He actually trains at the gym in Morton stadium, and having met him fairly often it was great to see him win the open and have such a successful year all round.

Team of the Year
Toronto Raptors winning the NBA championship for the first time in their history.

Best Match
As much as I'm not a Liverpool fan, and at risk of offending the sports editor, their 4-0 win over Barcelona was an unbelievable match to watch

Lowlight of the Year
The attendances at the athletics world championships in Doha. The championships should never have been held there (much like the 2022 world cup) and athletes were crowned as champions of their sport with only a few hundred people in the stadium.

What are you looking forward to in 2020?
It has to be the Olympics in Tokyo. Across all sports, athletes have a chance to change their lives forever through their performances.

One to Watch in 2020?
Rhys McClenaghan, he won Ireland's first gymnastics medal at a world championships this year and will be a serious medal contender in Tokyo.