Hyland doubful that GAA championship will go ahead in 2020 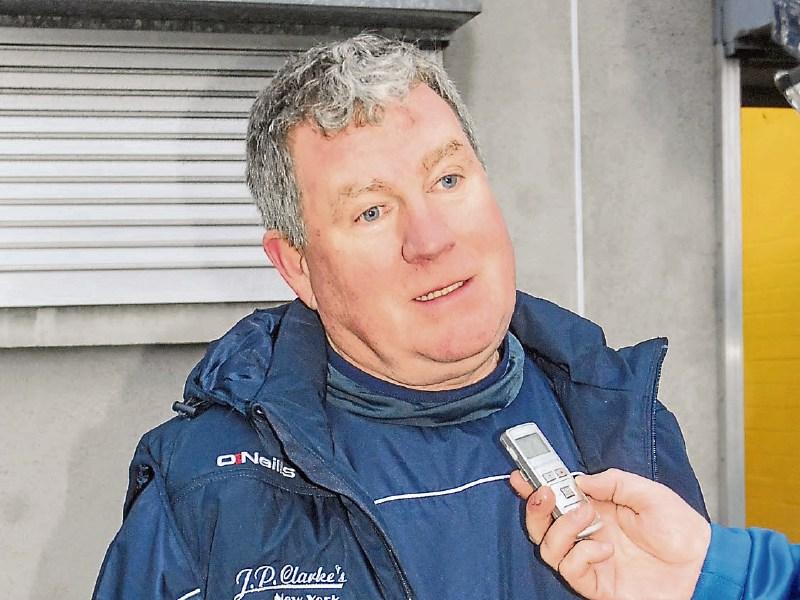 The GAA has acknowledged it is "highly unlikely" that All-Ireland football and hurling Championship games will start before July.

Hyland told OceanFM that he believes that inter-county games are unlikely to resume until the autumn.

"Once crowd restrictions went in and (social) distancing went in, I think that's going to be the case until you have a vaccine," he told the radio station.

Hyland said the GAA could restart club championships in August or September, if possible, before moving on to "some type of a (inter-county) Championship" after that, behind closed doors if necessary.