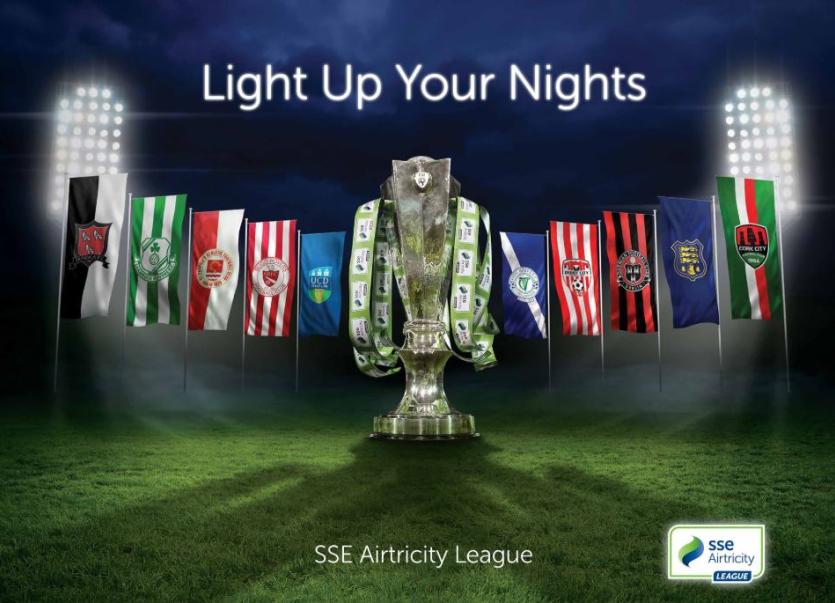 League of Ireland clubs must be protected.

Sinn Féin TD Donnchadh Ó Laoghaire has called on the government to engage with the FAI and League Of Ireland to help secure the future of the league and its clubs.

The Sinn Féin TD and has welcomed the recent announcement that the SSE Airtricity League Working Group will reconvene adding:“It is crucial that the Department of Sport and its associated ministers develop a strategy to protect and safeguard the future of the League of Ireland in the coming months.The livelihoods of hundreds of people depend on the League and it is vibrant community enjoyed by thousands of fans on a weekly basis.

“It cannot be taken for granted that domestic football will continue no matter what. Most clubs are teetering on the edge," said Deputy Ó Laoghaire.

"If some support isn't provided, then many will struggle to remain in existence, including some of the biggest names in Irish football. The issue of football's sustainability is being discussed worldwide. But due to a lack of interest by successive ministers, it is not featuring in the sporting commentary around Covid-19 here as much as it should.

“We need a strategy - something that will complement and guide the work of the SSE Airtricity League Working Group. It is welcome to see that this group has be reconvened this afternoon. In the coming weeks, we need to deliver a set of proposals that protect the domestic game and the jobs that rely on it as well as the communities that support them.

"I will be contacting all League of Ireland clubs seeking their views and surveying them on their current position and what they need to survive. It is only in the last 24 hours that we have seen clubs which would be considered to be in the best financial health of all having to implement wage cuts. The Wage Subsidy Scheme has certainly given clubs some breathing space, but it is only sustainable for so long.

“This is undoubtedly an uncertain time for many involved in Irish football at a time when we we’re beginning to see some light at the end of the tunnel after a tumultuous 18 months or so. While there are more urgent issues that may be facing society at present, there are still hundreds of people employed in the game and the future of the domestic game must be secured.”