In association with Leitrim GAA 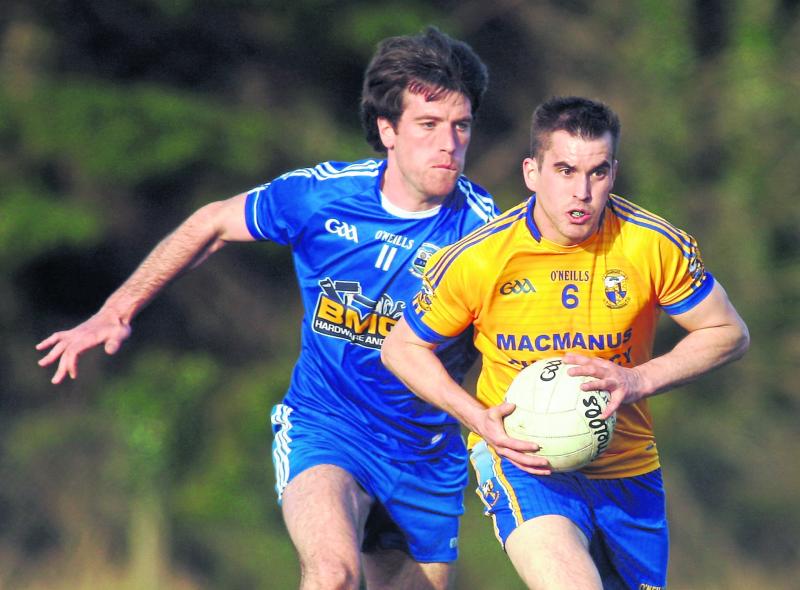 In 2000 The Leitrim Observer GAA Gaelic Football Team of the Millennium was revealed and the selection of the side, laden with quality players, generated much debate and rekindled memories of great performances and epic contests.
It's hard to believe that two decades have passed since the Team of the Millennium announcement and considering we have been starved of on-field action owing to the Covid-19 coronavirus pandemic, isn’t this an opportune time for Leitrim GAA aficionados to sit down and select ‘Leitrim’s Dream GAA Gaelic Football Team 2000 - 2020’.

In association with our sponsors, Leitrim GAA, The  Leitrim Observer is inviting our readers to have their say and select who should be included in Leitrim’s Dream Team 2000 - 2020.

It has been a progressive era for Leitrim as the Millennium commenced with a Connacht SFC Final appearance with Galway in 2000 in what was the last knock-out SFC.
While provincial championship success at Senior level has eluded us, there were some very exciting days in the mid to late noughties as Galway and Mayo had to be at their best to see off the Leitrim challenge. Excitement abounded on various New York occasions while silverware did arrive with successive Connacht FBD SFL titles in 2013 and 2014, Connacht U21 Final appearance in 2014, while the Minors took the Connacht MFL title in 2014.

The format for the selection of the Leitrim  Dream Team 2000 - 2020, in association with Leitrim GAA will see readers have the opportunity to nominate their team via the accompanying coupon in paper.

Completed coupons are to be returned by post to Leitrim Dream Team 2000 - 2020, Leitrim Observer, Unit 7, The Courtyard, Carrick-on-Shannon, Co Leitrim or by email to editor@leitrimobserver.ie with Dream team in the subject line. The closing date for receipt of the coupons is Friday, May 29 at 5pm.

Based on the coupons received, the next step in the process will involve drawing up a shortlist of three players for each of the 15 positions on the Dream Team and these will be revealed in the Leitrim Observer on Wednesday, June 3 and they will also be published online. 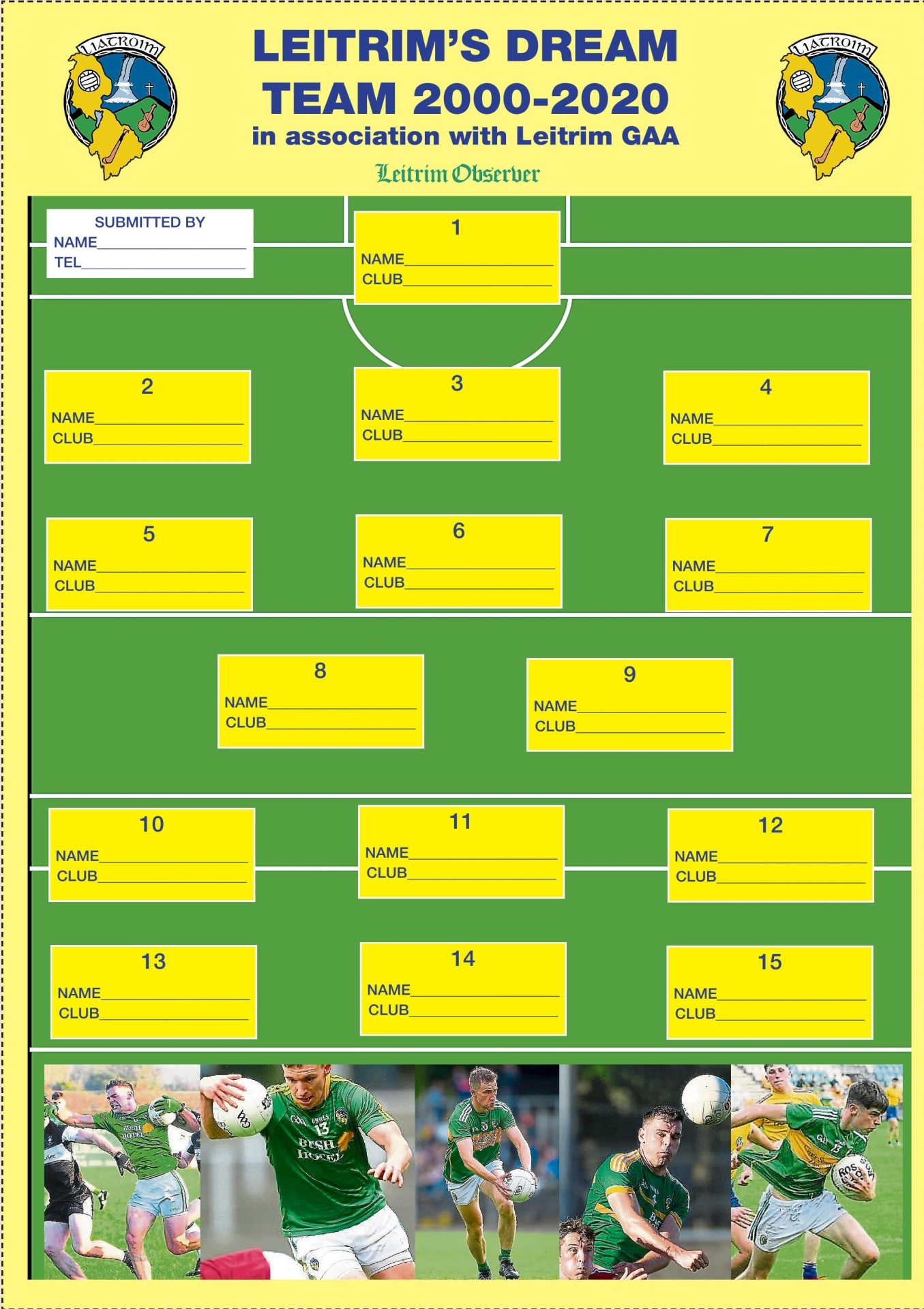 The public will then be invited to vote for who they consider should be the player selected in each of the 15 positions - online polls will be conducted and for those who don’t have online access, votes can be cast via the coupon in-paper.
The winner in each position will be the player that receives the most combined (online poll and print coupon) votes. The closing date for voting will be Friday, June 12 at 5pm.

The identity of Leitrim's Dream GAA Gaelic Football Team 2000 - 2020 will be unveiled in the Leitrim Observer on Wednesday, June 17.

Any player that lined out with club or county at any stage between 2000 and 2020 is eligible for nomination, and now it is over to you, our Dream Team selectors!