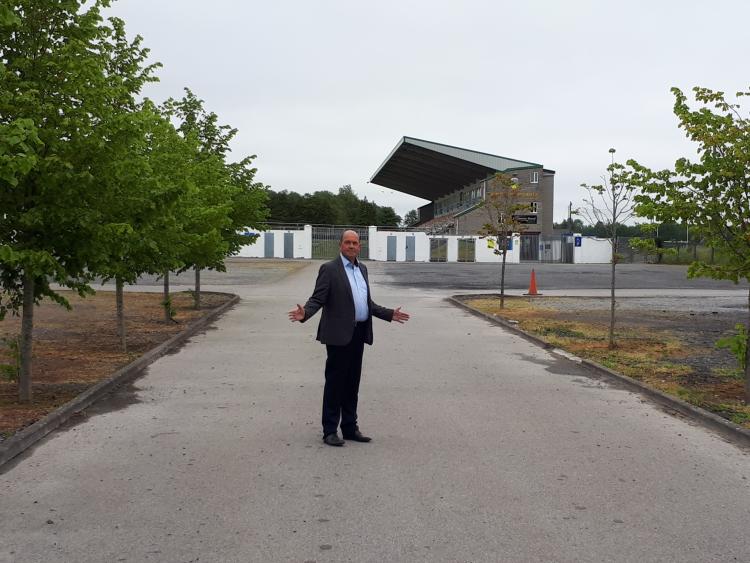 County Board Chairman, Enda Stenson says Leitrim GAA is ready to open its gates once again and welcome back thousands of players onto its playing fields.

Months of lockdown have stopped sporting activity but that is soon to change. The biggest sporting organisation in the county is following a roadmap to re-opening for non contact training from Monday, June 29, with games activity expected to commence from July 31

All clubs in the county have now expressed their views to the county board on the return to play process and these views are now being examined.

Inter-county action is due to recommence in mid-October with Croke Park expected to confirm fixtures by next Friday week.

In correspondence with each of the clubs, County Secretary, Declan Bohan outlined the position as it stands this week.

He said any games activity should fall into line with what was broadly agreed as follows, assuming that activity may commence on Friday, July 31, for an 11 week period:

“It is hoped under the above agreement that there will be time for and an allowance for meaningful activity at all grades, codes, and levels, should clubs ultimately decide to participate fully.

“We are aware that clubs are anxious to have the formats, etc as soon as possible, but we do not expect to have that finalised until at least next week, in the hope that we have the inter-county calendar in advance of that,” the County Secretary said.
County Chairman, Enda Stenson welcomed the roadmap to return to play.

“At the moment the Leitrim CCC plus the underage, ladies and hurling are all prepared to go. We have a roadmap partially in place but we are working on it at the moment. It will be another week before we have a full fixtures list for what's going to take place from the first weekend in August and we have an 11 week period then and it'll be football seven days a week,” he said.

The Chairman also noted that the shortened playing timeframe will put pressure on referees. “We need referees to step up to the plate. I know they always do but it will not be easy on them,” he said.

“Clubs are so looking forward to getting back playing and bringing normality to the young people of the county but that all has to be tempered with a health warning that if anything goes wrong, and hopefully it won't, then it all comes to a halt again. So, fingers crossed that everything will be ok and I'm so looking forward to it.”

Meanwhile, the County Board has confirmed that the annual Cúl Camps have been postponed but stated that clubs can run their own camp if they so wish. Refunds will be made to anyone who has already paid.