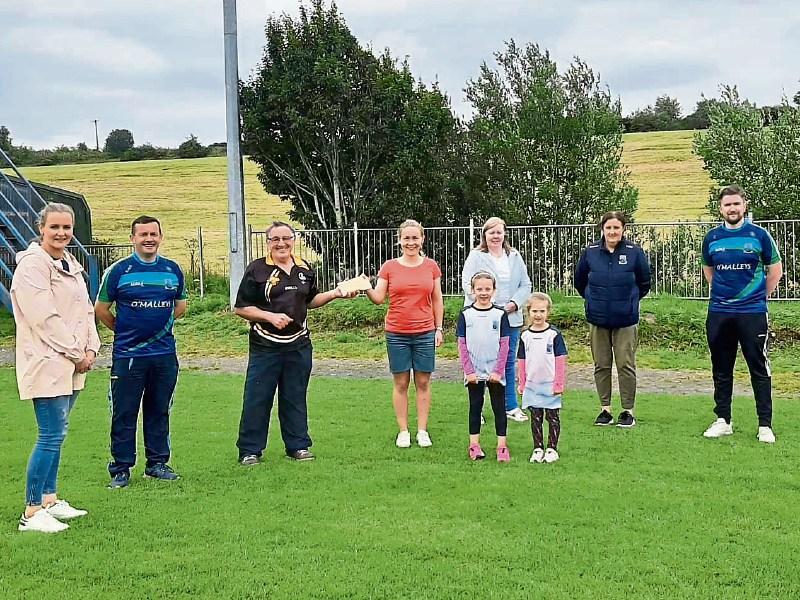 Really, who in their right mind would want to be a referee? I only ask because we're less than two weeks back into action after the lockdown and I'm already wondering at the selflessness, insanity, bravery and dedication of referees.

The easiest of targets, a referee is the truly only irreplaceable figure in any sporting endeavour. Your top player can get injured or miss the match due to work but that is why we have subs, there is someone there ready and willing to replace them.

Not so the “man in the middle” for without them, we simply wouldn't have our games or our races and then who would be blame when we don't win. As an aside, I use the term “man in the middle” carefully as, apart from Manorhamilton's Emma Cleary, I know of no other female referee in gaelic games and soccer in Leitrim.

I've often thought “Who'd be a referee” especially when you hear talk of games being abandoned due to abuse of referees. The feeling was reinforced last weekend and the games were not particularly violent, bad-tempered or narky.

But that didn't stop us, and I use the word “us” deliberately, from rolling our eyes or muttering about this decision or that for and even calling the poor official's parentage into question!

Granted, you can't expect everyone to be robots and you can get caught up in the emotion of a contest but there plenty of times when what passes for “banter” is nothing more than foul-mouthed, obscene abuse aimed at someone volunteering their time and energy to make sure the match you want to watch actually goes ahead.

Now it is more that a fair bet that the referee knows the rules far better than the average Joe Soap in the stand roaring about this or that. The man in the middle is in an impossible permission before they even go out on the field - depending on your team's outlook, you might implore the ref to “Let the game flow” or the next minute you're calling him a “blind B” for not calling an innocuous free.

I was at a games over the last two weekends where roars of indignation echoed around the ground when a claimed 'mark' wasn't given by the referee. Their cries may have been indignant but before they scream abuse, both players and fans might do well to realise that you can't claim a mark from a free. It didn't stop players from trying to claim them and it didn't stop the complaints when it wasn't given.

It is the same with the black card - every foul is now a black card offence and while some referees have a tendency to issue yellows when black should be shown, most of the time it is us on the sidelines who don't know the rules correctly who are the problem.

But the biggest problem referees have is that they weren't born with eyes in the back of their head! I've seen players literally wresting their opponents up and down the field for 40 yards, pulling and dragging, before suddenly turning amateur referee, quoting rules & regulations and imploring officials to dole out the justice they so desperately desire.

Of course they do but in 99.9% of cases, they are simply that, mistakes but then players very definitely make mistakes in games but I don't recall supporters or players roaring abuse at the teammate who misplaced a pass or kicked a wild, silly shot - no “Blind Bs” there!

So the next time you're at a match and the referee is coming in for dog's abuse, take a moment and think “would I like that directed at me for what is supposed to be a hobby?” I'd imagine only one answer there so maybe we should all remember that.