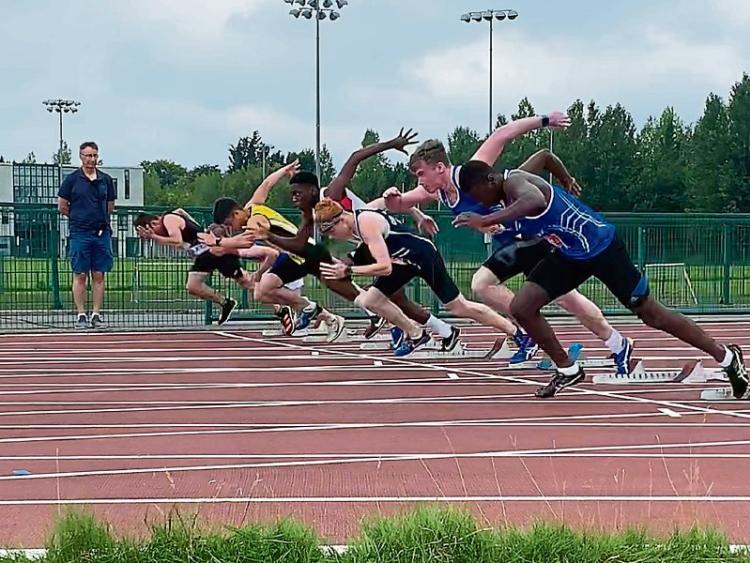 The first outdoor track & field competition of the year in Connacht took place in a strangely silent Athlone IT last Sunday with some strong Leitrim performances.

With restrictions on crowd numbers and no fans along the home straight, Leitrim's athletes turned in some good performances.

There were victories for Carrick AC duo Toyosi Fagbo and Alannah McGuinness over 100m, with Toyosi wining the U18 race in 11.78 with clubmate Shane Finn running 12.86.

Alannah won the Senior women's race in 12.43 while Sophie McCabe finished third in the U18 race in 13.46 with clubmate Alyssa Haven sixth in 15.03 while Zemyna Zasytyte finished fifth in the U15 race in 14.34.