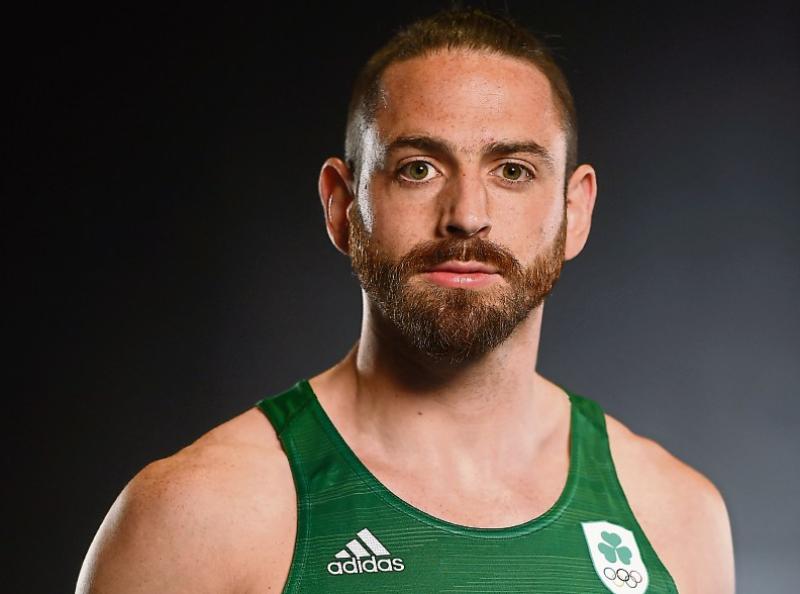 Carrick AC's Gerard O'Donnell made his first race of the Covid-19 ravaged season an impressive one as he won his fourth National 110m Hurdles title in a row with a devastating victory at the Irish Life Health National Senior Championships in Morton Stadium.

In his first outing of the outdoor season, the Carrick-on-Shannon AC athlete added the outdoor title to his indoor crown when he sped to a 13.96 clocking, finishing eight tenths of a second clear of Longford's Nelvin Appiah who clocked 14.77 with Trim AC's Shane Aston third.

You can watch the race here:

In an interview with the Athletics Ireland social media page, an emotional Gerard recounted his journey to winning the title and paid tribute to his late aunt Fidelma O'Donnell who passed away three weeks ago:

It's an emotional victory for @Gerard_OD_ as he wins his fourth straight 110m hurdles title in a blazing 13.96.

He wore a black ribbon on his Carrick-on-Shannon vest to commemorate his late aunt, Fidelma, and close friend Craig Lynch. pic.twitter.com/INyM854JHq