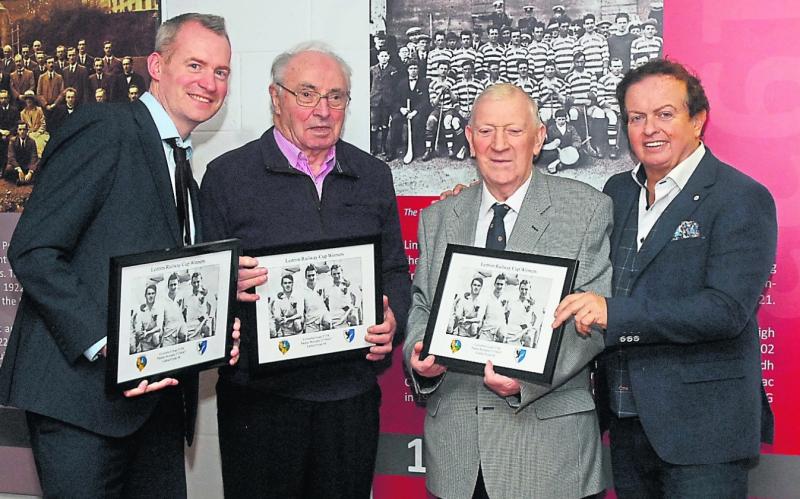 In today’s world of high performance and marginal gains, it is hard to imagine that any county footballer would have to resort to hitching lifts on lorries back to work in Dublin on Monday but that didn’t faze Cathal Flynn during his Leitrim playing days.

Padraig McGarty, a Mohill native but now living in Ardfert in Kerry, recounted a wonderful tale of very different times, both in terms of sport and life in general, after the sad passing of Cathal late on Thursday evening.

Padraig, whose family hailed from Gorvagh and whose father Frank was a cousin of the late great Packie McGarty, struck up a friendship with Cathal as a young accountant many, years ago and paid tribute to the Leitrim legend on RIP.ie by writing “Cathal was a true gentleman and was always proud of his native county that he served with distinction.”

Chatting with the Observer, Padraig recalled a wonderful story from Cathal: “Cathal helped me when I was a young accountant. I went out to the house and he started to talk about Gorvagh years ago and all the characters.

“My father would be bringing turkeys and eggs to Dublin because Murphy’s of Gorvagh, just at Gorvagh cross, was a massive operation. They exported turkeys, eggs all across the country and to England. My father used to drive round Leitrim and Sligo and then went for Dublin and any time Leitrim were playing at home, Cathal would be there.

“He would walk down or cycle down to my father and they’d head off at half five in the morning on an auld truck, sometimes, he said, held together with twine, bits and pieces of it and head on back roads to Dublin and the craic they would have. They often used to drop him at the top of Parnell Square and Cathal used to hop on a bus and rush into the office and that was it.”

Even now, Padraig marvels at the dedication of Cathal and the lengths he went to play for his native Leitrim: “The lot of a county footballer now, he would probably have a sponsored car but imagine coming down to play for Leitrim, get whatever knocked out of you physically, not spiritually because they had a good team and then getting on an old lorry the following morning and heading to Dublin on a bad lorry and bad roads!”