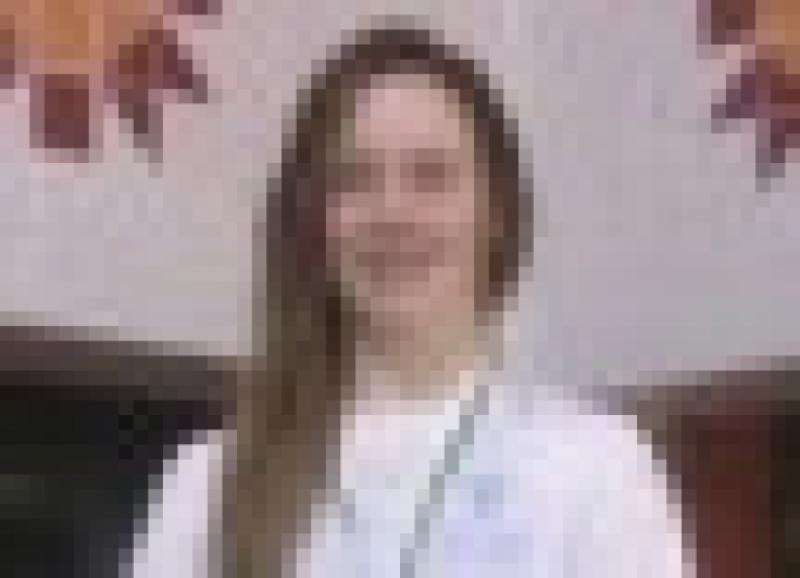 The 16 year old from near Elphin was informed by Peter Banks, Swim Ireland National Performance Director, last Friday that she had been selected to represent Ireland in the 2014 Dual Meet between Ireland and Scotland, which will take place in Bangor, Co Down at the end of February.

Team selection was based on the results from the recent Irish Short Course National Championships, which took place in Lisburn last November, together with results achieved since December.

Weaver, who swims out of Aura Leitrim Leisure, has been on top form recently, taking podium finishes in all her events. Her most recent outing to the Leinster Meet in the National Aquatic Centre on January 19, saw her take gold once more in the 50M Freestyle, ahead of strong competition from the UCD swim team.

The youngster also recorded a new personal best in the 100M Backstroke, knocking almost 3 seconds off her previous time.

Next weekend sees the swimmer travel to the University of Limerick, to compete in the prestigious Gerry Ryan Meet, which will be her first long course outing of the year.

With competitions lined up every few weeks from now until the end of the season, Weaver will be following a demanding training schedule in order to make sure she is fully prepared for the challenges that lie ahead.

She already trains in several different venues in order to clock up the mileage needed to compete at this level, moving between Carrick on Shannon, Sligo, Galway and Dublin to fulfil her training commitments.