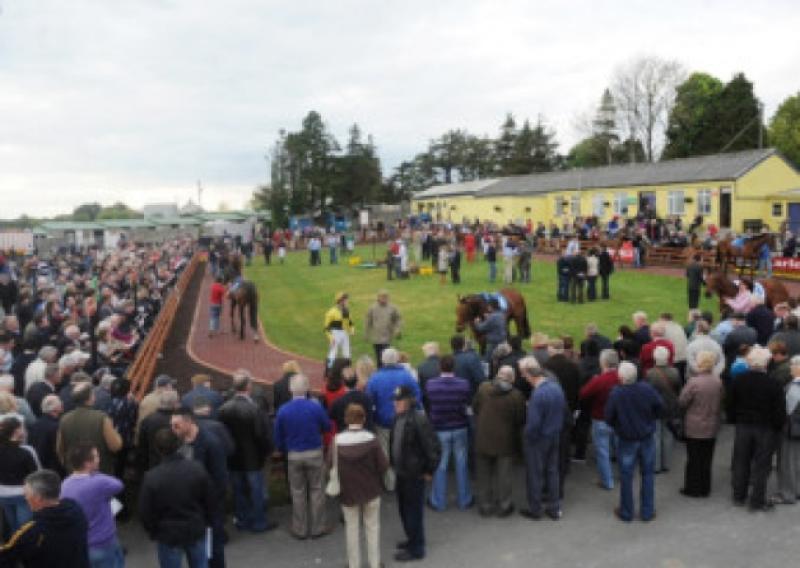 With bumper attendances throughout the summer season, Roscommon stages its penultimate meeting of the year on Monday, September 1st September 1, with the first race at 4.45.

With bumper attendances throughout the summer season, Roscommon stages its penultimate meeting of the year on Monday, September 1st September 1, with the first race at 4.45.

It is a mixed card of racing made up of four flat races, two hurdles and a bumper and local tiling contractor Walter Young is sponsoring the Best Turned Out Horse in each race.

Roscommon has had super crowds for the July and August meetings and the committee are very pleased with attendance figures throughout the year. Once again Roscommon has punched above its weight when compared to other country tracks and the county’s racetrack has enjoyed a very successful 2014, with two meetings still to take place.

When comparisons are drawn with the county town, and the county’s population, there is no other country track that is managing to attract such a percentage of the market per population.

Part of the new course was used for the first time at one of the August meetings and passed the test with both the trainers and jockeys.

Patrons should note that this is their second last chance to enjoy racing at Roscommon in 2014.

Enquiries to roscommonracecourse@eircom.net or phone 087 2203288.