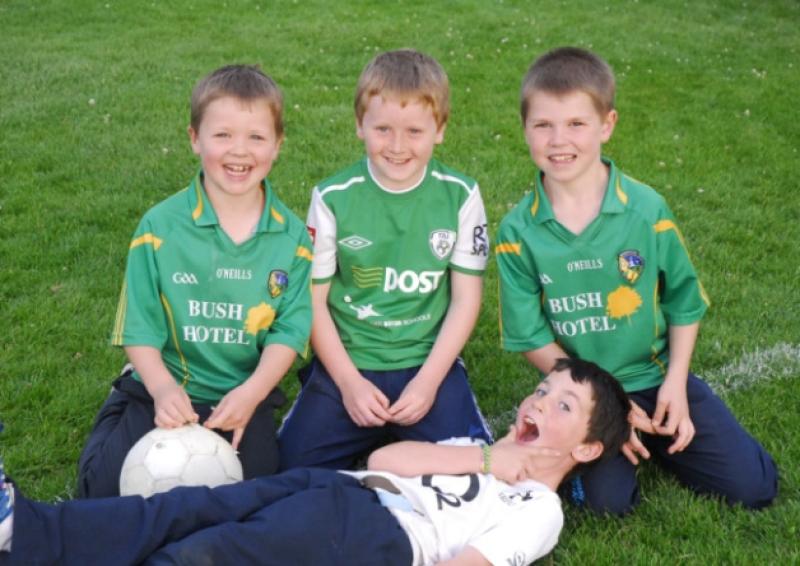 After three great nights of darts in Jackies Bar in Ballinamore, it was two Longford men and a Sligo man who came out on top to qualify for finals night with a guaranteed €1000 in prize money.

Week 3 to qualify was Sligo’s Sean McGowan while Michael Cox got the prize for highest checkout.

A darts tournament will be held in The Blue Devon in Dromahair on Sunday next, July 6 in memory of Eugene McDermott.

Registration for the Open Tournamant for mens, ladies and youths will be open until 1pm sharp with the first game beginning at 2pm sharp.

The entry fees are men €15, women €10 and youths €5. There is no charge for those knocked out in the first round.

There is an attractive array of prizes with €600 on offer to the overall winner.

There will also be a raffle on the day with two tickets for the Garth Brooks concert in Croke Park and accommodation on offer.