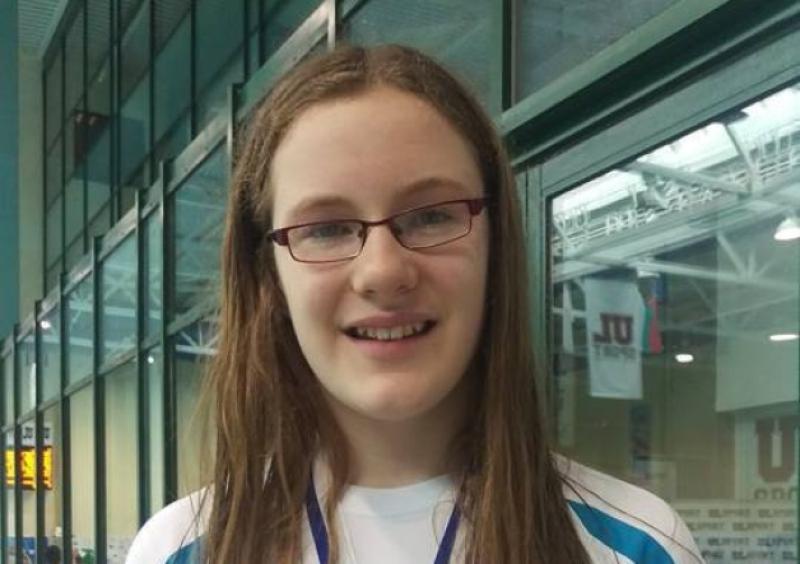 The swimmers were brothers Eanna and Odhran O’Hara from Kinlough, Carrie McDaid from Dromahair and Ciara Lynch from Manorhamilton.

Taking place over two days, the competition is one of the highlights of the Connacht swimming calendar and it proved to be a successful weekend for the talented Leitrim swimmers who gathered an impressive collection of medals, qualifying times and personal bests.

Eleven-year-old Odhran O’Hara was competing in the 13 and under category, so has another two years in the same category. Despite his young age, Odhran still won bronze in the 100m breaststroke, in a time of 1:27.27, which was an improvement of 2.57secs on his previous best time.

In fact, Odhran achieved personal bests in three of the five events he competed in. He also had a particularly good swim in the 200m breaststroke, where he finished in 6th place in a time of 3:11.95.

Thirteen-year-old Carrie McDaid, Dromahair, also had a hugely successful championship with PBs in four of the five individual events she swam in. Carrie won two individual medals as well as two relay medals.

She also won a silver medal in Girls 14 and under 200m freestyle relay and bronze in 200m medley relay, swimming with her Sligo Swimming Club team mates, which included Manorhamilton’s Ciara Lynch.

The next major competition for the O’Hara brothers and for Carrie McDaid, is the Irish Age Group Championships & Summer Open at the National Aquatic Centre in Dublin in July, while Ciara Lynch will be competing at the Irish Age Groups Division 2, in Limerick, at the end of June.