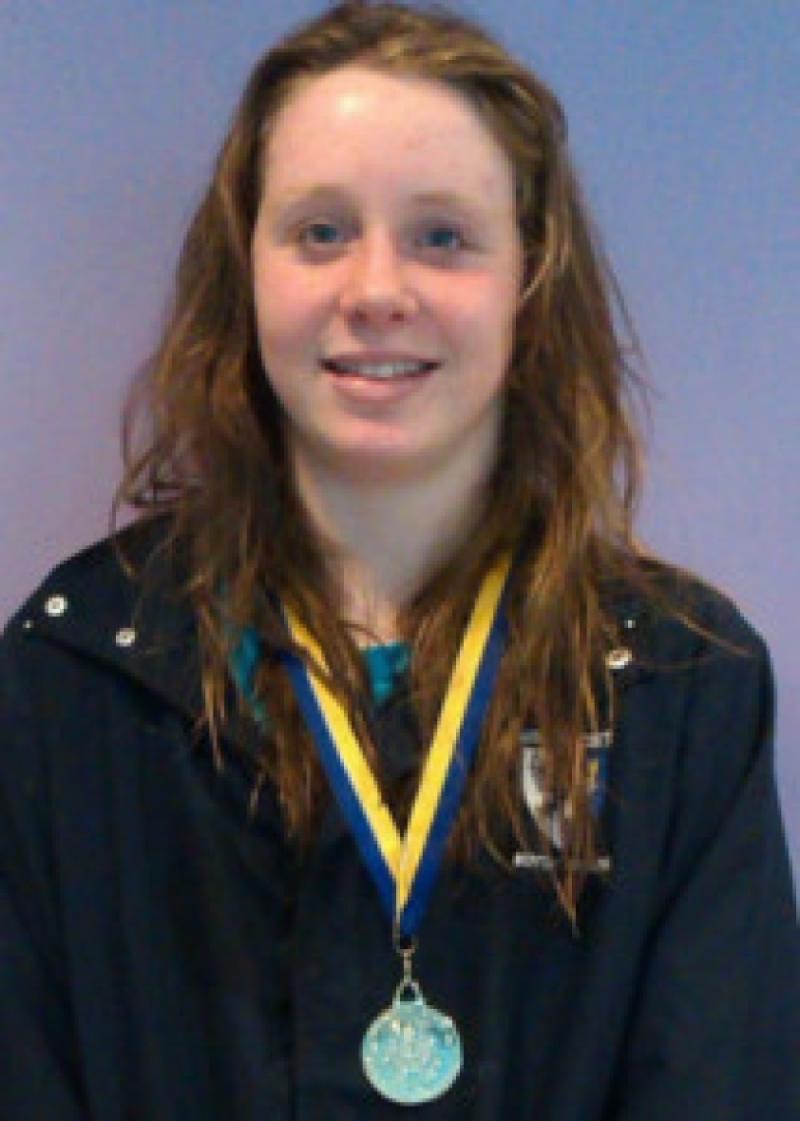 Another Elphin swimmer, Gillian Brennan, took part in the U14 Girls’ Freestyle event, putting in a determined effort in one of the strongest categories of the day. Brothers Luke and Robin Weaver, also from Elphin were pitted against each other in the U14 Boys’ Breaststroke event, with both siblings progressing to the final, where Luke took the bronze medal.

Stephen Hughes took part in the U16 Boys’ Freestyle event and swam a personal best time. In the U16 Girls’ Freestyle, Hettie Cahill represented Strokestown and Gabriella Weaver Elphin. Both girls swam well, with Gabriella going on to take first place with a very comfortable margin. The Trident swimmer will now go on to represent Elphin at the National Finals in Athlone at the end of May, and we wish her every success.

Congratulations to all Trident Swim Club members who took part in the competition, for both the great effort made by all concerned as well as exemplary sporting behaviour on the day, doing both their club and communities proud. We wish all our County Leitrim members the best of luck when they take part in the Leitrim County Final later on this month.