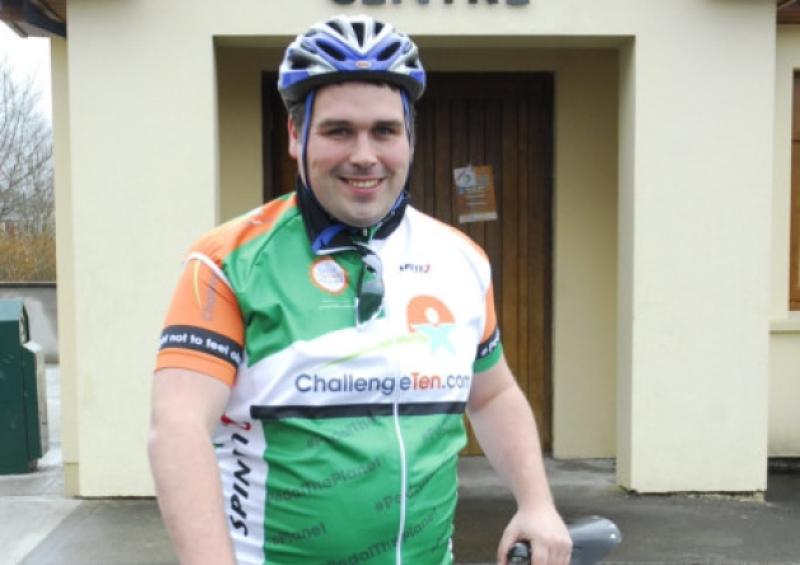 The last few weeks have been a bit of a blur between training, logistics, fundraising, testing equipment and all the rest of the work that goes into preparing for the massive unknown of cycling around the world.

The last few weeks have been a bit of a blur between training, logistics, fundraising, testing equipment and all the rest of the work that goes into preparing for the massive unknown of cycling around the world.

But one memory that’s going to keep me smiling during those hard days and weeks ahead will be the memory of the couple of days the weekend before the off. Some fantastic friends in the Landmark Hotel on the Friday evening and an absolutely amazing crowd on bikes over the two days to Dublin.

All the local cycling and triathlon clubs set their normal spins to join me from Leitrim Village towards Dublin with a great crowd joining all the way to mullingar on day one and again on to Dublin on Sunday where the extended Cycle Against Suicide family were very well represented.

Drumshanbo’s Paddy McKenna played a blinder at the party in Dublin on the Sunday evening, despite trying to claim Leitrim Village residency for the evening.

As you read this I expect to be somewhere between Stuttgart and Munich in Germany, just five days after the start of the race in London last Saturday.

At the time of writing I’ve just finished my first full day in the saddle after a midday start yesterday, and have covered almost 400km in just over 28 hours from the start line and was the first rider to arrive in France and to progress to another country.

With the nature of the event and the different routes each person has chosen, it’s very hard to compare and it will take a few weeks to settle on actual placing a bit I’m currently sitting in second place in the event!

It is still possible to support the campaign. Official jerseys and other fantastic memorabilia is available through our Indiegogo campaign. Souvenir water bottles are available at Trailblazers in Carrick on Shannon. Full details are on the Pedal The Planet website

You can following my progress on www.pedaltheplanet.tv or on twitter and Facebook with live tracking of my whereabouts on http://worldcyclerace.com/rider-tracking/