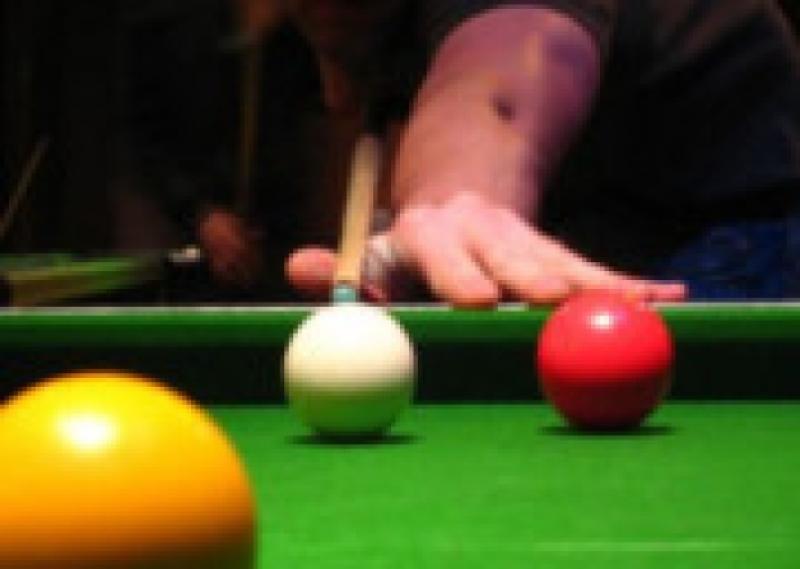 This was the start of the pool season in Leitrim which drew a total of 24 entries.

The semi finals proved to be polar opposites. Crossan breezed through 4-0 against Maguire 4-0 while Kielty was forced to battle hard to win against an unlucky Peter Devaney.

The final did not live up to its potential ending up a one sided affair. Colin was a convincing 5-0 victor over Hugh. Any opportunities presented to Colin were clinically and impressively dispatched.

This was his hat trick of wins in this prestigious competition which is a marvellous achievement.

Many thanks to David Carty for his catering and overall hospitality on the day and also to Gavin Donnelly on running the event smoothly as ever.