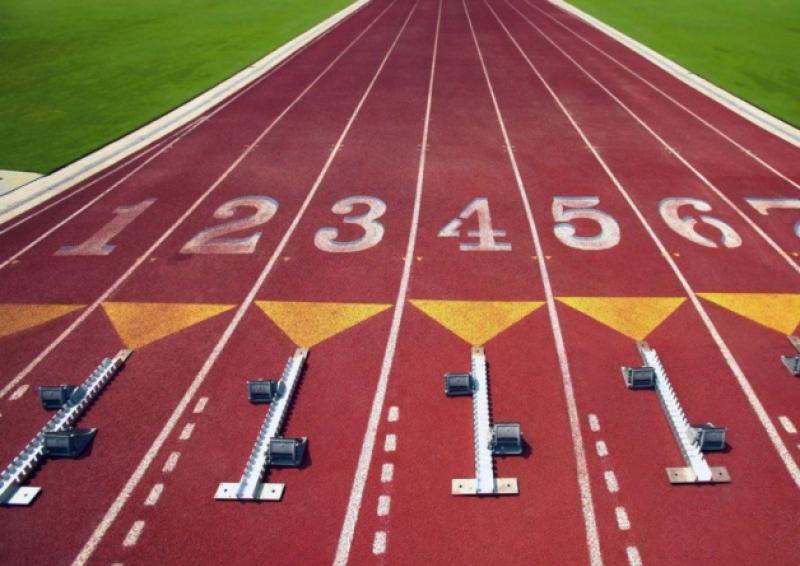 Sibeal jumped over five metres for the first time, with a super jump of 5.06m, to finish in fourth place in the U17 Long Jump.

North Leitrim’s Shannon O’Hagan threw a great new personal best of 29.12m in the U14 Javelin to finish just outside the medals in fourth.

Carrick AC’s Jack Casey who ran a fantastic new personal best of 1.48.82 in the U12 600m to take sixth place with a great performance.

Tom McCabe jumped 5.30m in the U18 Long Jump, only his second competition of the year, to finish seventh, while Caitlin Surlis also set a new pb in the U14 Javelin, throwing 25.11m to take 8th in the event.

Completing the Carrick AC crew was Orlaith McDermott who cleared 1.35m to finish 13th in the U15 High Jump.

In the U12 Turbo Javelin, Erica Greene finished in eighth position, with a fine throw of 19.96m.

The National Juvenile Championships continue again next Saturday and Sunday when there will be more young Leitrim athletes competing on the national stage.