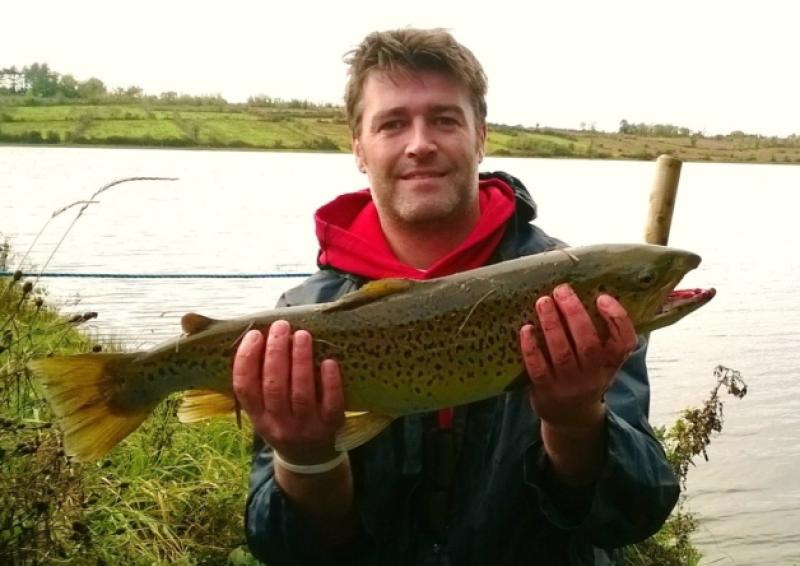 Halloween or Samhain as it is more correctly known is about to be celebrated by adults and children alike, the width and breadth of this country and further afield. The Last Cast with Jarlaith Gallagher

Halloween or Samhain as it is more correctly known is about to be celebrated by adults and children alike, the width and breadth of this country and further afield.

The Last Cast with Jarlaith Gallagher

October 31 was reputedly the old Celtic New Years Eve, and our ancestors looked forward to the days lengthening again on the Winter solstice on December 21. So I would like to wish all readers a very happy Halloween.

October 31, is also the last day of the trout fishing season on Lough Rowan and a very successful season it was for many club members. It is now time to hang up the fly rods until March 1, but as one rod goes up another shall come down as the Pike season opens in earnest once again on the lake. Last season saw some amazing fish caught and I expect this year to be even better. I still maintain that the 30 lb record shall be broken and will help put Lough Rowan on the map as the premier mixed fishery in the northwest!

I have often heard it said that “bad things” come in threes, however this old wives tale equally applies to some “good things” as local online video producer, David Wynne of “Diamond Water Productions” found out to his delight on Lough Rowan last week. On Tuesday last, David was on the lake to try his hand at some specialist “Dead Baiting” for pike. Conditions have not reached. After setting up his rig, casting out and adjusting the bite indicator, he decided to kill some time by doing a little spinning with the hope a hungry trout might take his “mepps” as he waited for a pike to take his dead roach now propped up about a foot from the lake floor.

On his fourth or fifth cast, his spinner was savagely taken and the rod was bent into a shape resembling the 14th letter of the alphabet! Amazingly at the same time the bite indicator on his “Dead Bait” rod also started to screech and David watched as his line started to fly off the reel. There was only one thing to do and that was to take a gamble by striking hard to sink the hooks further into the fish he was playing, release the line and concentrate on the dead bait rod.

The line was still shooting off the reel when David took control of the situation. Within a few tense minutes a fine rainbow trout of approximately 8lb was on the landing mat with his mouth over a now fairly shook dead roach, with no time to lose, David unhooked the trout, took a photo and carefully released it back into the water. The spinning rod that David had to abandon was still showing signs that the gamble may have paid off. David carefully played the fish and to his surprise soon had an 18lb pike on the landing mat! Two amazing fish in a matter of minutes is a dream come true for any angler. Two days later David was out again using the same tactics, and yes you have guessed it, he landed another trout (this time a brownie) of up on 8lb!

Luckily Val Fitzpatrick was at hand to make a video which can be viewed on www.rinnshannon.com. What is really interesting is that the club has not stocked the lake with brown trout for over four years and to catch a fish of such quality is indicative that those fish have now grown on and that can only be a good thing.

Until next time, tight lines!