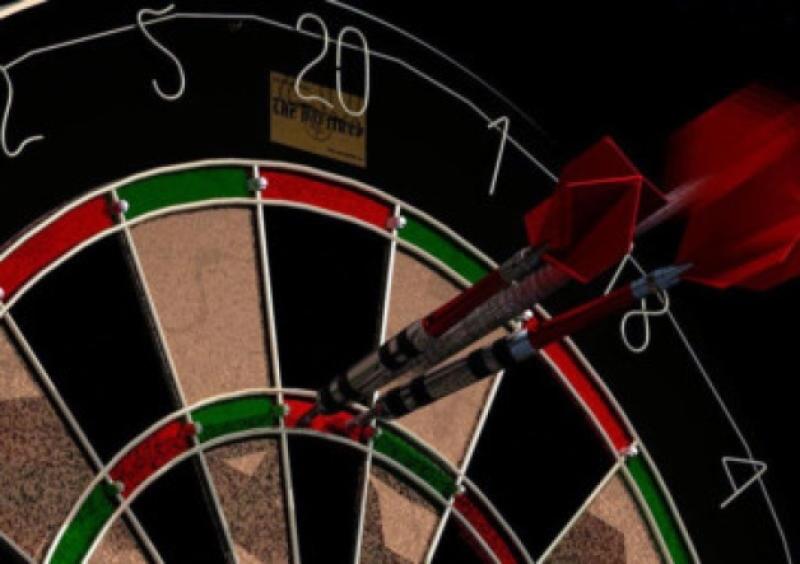 After eight weeks of qualifying the top eight players met in Carthys last Tuesday week for the Grand Final in front of a good crowd who came out to support their favourites who were competing for the €800 in prize money.

After eight weeks of qualifying the top eight players met in Carthys last Tuesday week for the Grand Final in front of a good crowd who came out to support their favourites who were competing for the €800 in prize money.

Top seed Colm Mulvey beat Gene Connelly 4-0 while David Bohan beat Conor Scollan by 4-2 in what was a much tighter affair. In the third quarter final Stephen Gannon beat Liam Aldridge by 4-1 but the game of the quarter finals was Brian Kelly and Robert Mulvey, Kelly progressing 4-3 in what was a titanic battle. Mulvey missed match darts to win in the 6th leg and Kelly hit his double at the first attempt in the decider to progress. In the first semi final Colm Mulvey beat David Bohan by 5-1, Mulvey’s power scoring and quality finishing proving too much. Stephen Gannon continued where he left off in the quarters beating Brian Kelly 5-2.

The final between Mulvey and Gannon was eagerly anticipated by the crowd. Mulvey took the first leg with a 108 check out. Two legs in under 18 darts saw Mulvey take a 3-0 lead and when he hit the bull for a 90 checkout in the 4th it looked like curtains for Gannon. However missed doubles in the 5th saw Gannon take the leg but this seemed to encourage Mulvey more though and two quick legs with clinical finishes saw him take the title 6-1.

Former Leitrim Darts Chairman Robert Mulvey along with David Carthy presented the finalists with the winning prize money. A huge thank you goes out to David Carthy and family for his sponsership of this successful event and of his sponsership of the county team, also for the lovely hot food on the night. This competition would not have ran so smooth if not for the hard working Pauline Crosbie, our treasurer, and our thanks to you also.

County Mens team: The county mens team to play in The West Coast Challenge on January 25, in Letterkenny and in the All Ireland Inter Counties on February 8/9, in Ennis was announced before the 8 nighter final and is as follows:

Following a practice night last night in Quinns Bar Fenagh, a second practice night will take place in Carthys Bar next Tuesday night at 9pm where the team will be presented with their county shirts for the year.