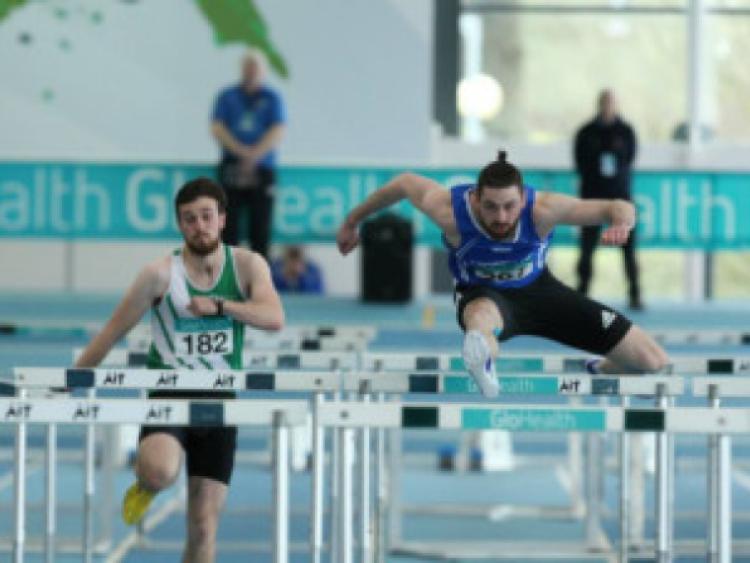 Asked what his target are for Prague, Gerard said “I need to get out of my heat first of all, which I think I can do comfortably if I run anywhere near where I’m capable of. Of course, it depends on what heat I’m in, there are going to be some stacked heats.

“The semi-final at the very least is my main target but once I get to the semi-final, the aim is to give it my best, run it as a final and try to sneak a spot in the final. Anything can happen in the hurdles, it is very rare you end up with eight finishers in a hurdles race. It is who is going to go rather than if somebody is going to go.”

And Gerard believes the experience of his breakthrough race in Belgium will stand to him on Friday - “I was going into that race 12th or 13th fastest but that is what I wanted, I wanted to push myself against these guys who were, at the time, better than me, I wanted to see how I’d react running against guys who are faster than me. I obviously reacted very well, got second in my heat and won the final.

“I’m hoping to carry on with that when I get to Prague, use that adrenalin, use the fact that I’m competing on the international stage and hopefully it will bring me on towards pbs and a spot in the final.”