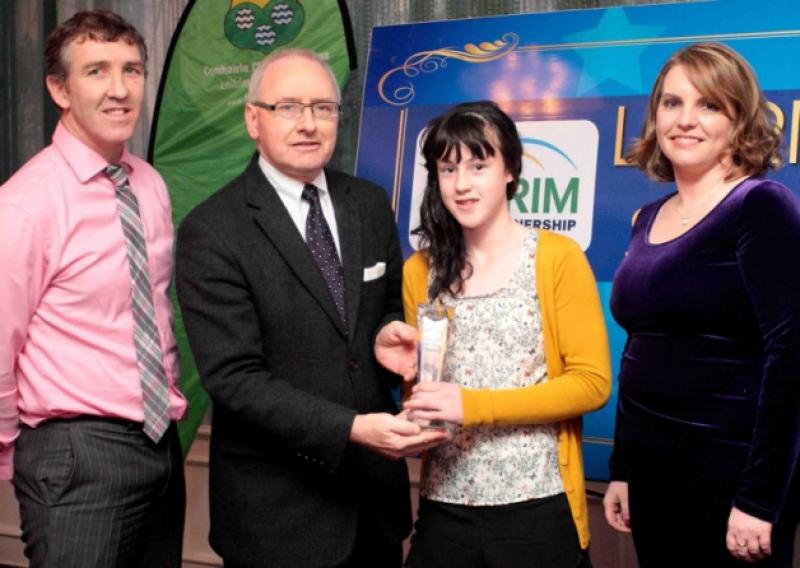 Dearbhla, who won the Leitrim Sports Partnership Junior Sports Person of the Year award for 2014, cruised to a third All-Ireland title in a row with a series of impressive performances.

On the way to the final, Dearbhla also defeated fellow Leitrim boxer Shauna Lavin from Ballinamore Boxing Club, making it a great occasion for the sport in the county to have two fighters in the last four in the country.

In the other semi-final, Phibsboro’s Mary Geraghty defeated Marguerite Nevin of Kildare Boxing Club in a much closer encounter, the Dublin fighter prevailing by a 2-1 score line in Friday’s semi-final bout.

The Final saw the talented all-round sportswoman stamp her class on the event as she cruised a third title in a row with a 3-0 victory over Geraghty. The Manorhamilton fighter was always in command in this national decider.

Saturday’s third national title win for Dearbhla Rooney provided the Seán McDermott Boxing Club with another great occasion to celebrate the achievement of success at the highest level in their sport in the country.