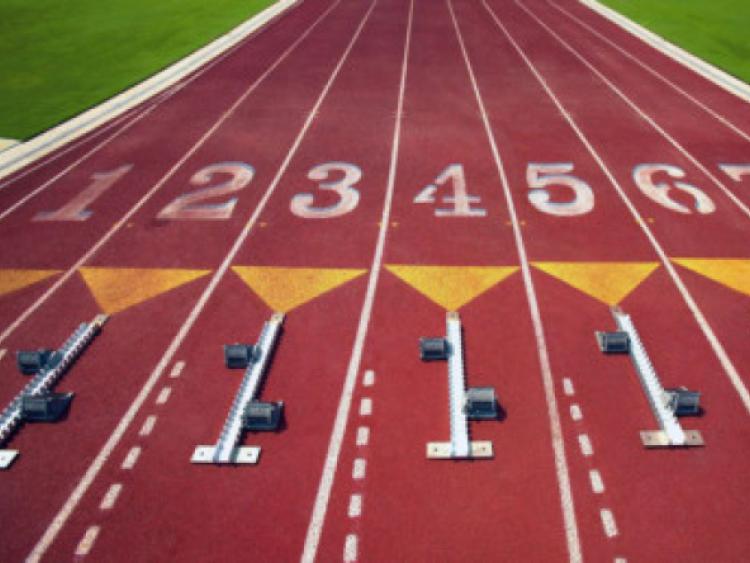 With the Christmas break over for another year, athletics competitions for 2015 will soon be under way.

With the Christmas break over for another year, athletics competitions for 2015 will soon be under way.

For Leitrim athletes the coming year will be one of building on last year’s achievements of Laura Reynolds, Eanna Madden and Gerard O’Donnell with the possibility of other athletes also coming to the fore.

This year marks the Golden Jubilee of Ballinamore Athletic Club with a number of key dates coming up over the next number of months.

The club will organise, in conjunction with Leitrim Sports Partnership, the Operation Transformation 5K Fitness Walk on Saturday January 17, at 10 am and a big turnout is expected.

There will be a number of activities to mark the anniversary at various times during the year.

Fixtures of likely interest to Leitrim athletes up to the Easter period have already been made but the date and venue for the annual Leitrim Underage Indoor Championships are yet to be confirmed. These will be decided by Leitrim County Board shortly.