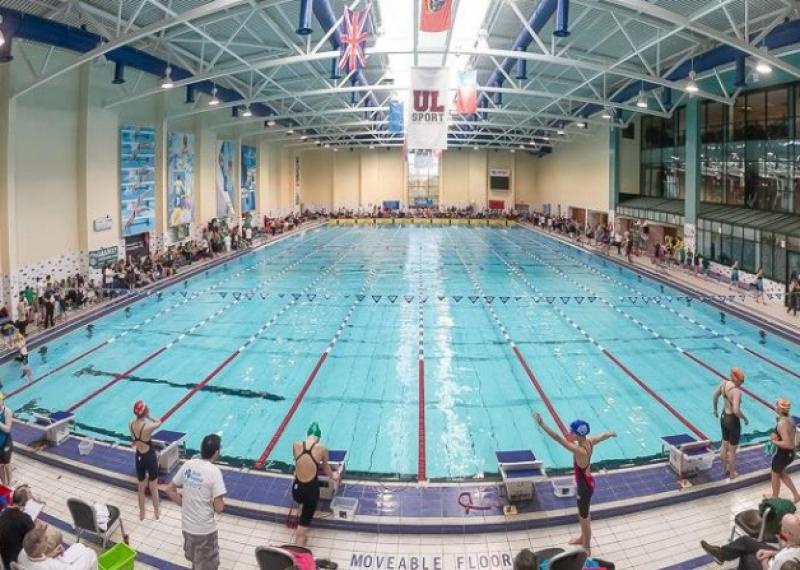 The 2015 Irish Schools Interpro swimming gala took place in the National Aquatic Centre in Dublin on May 10 with two Leitrim swimmers in action.

The 2015 Irish Schools Interpro swimming gala took place in the National Aquatic Centre in Dublin on May 10 with two Leitrim swimmers in action.

Representing Colaíste Cholmcille in Ballyshannon, Eanna O’Hara (14) from Kinlough was on the winning Ulster team while Dromahair’s Carrie McDaid (13) who attends the Ursuline Sligo was on the Connacht team.

Eanna and Carrie also competed at Irish Open Swimming Championships and on that occasion they also equipped themselves excellently, swimming among the very best swimmers in the country and abroad.

The Interpro Cup, which Connacht won in 2014, was vigorously defended by the Connacht team but they were unfortunate to be piped in the final relays by Ulster.