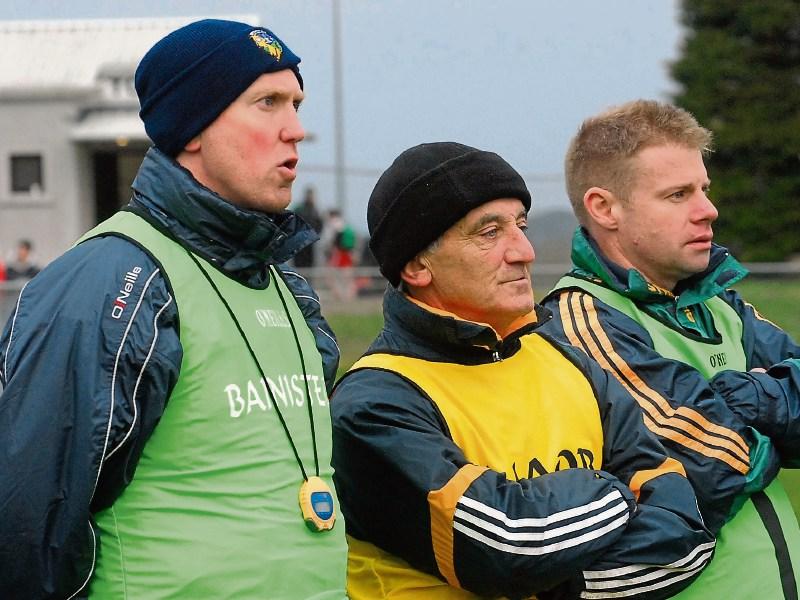 Brendan Guckian is the new manager of the Leitrim Senior football team after his appointment was formally approved by clubs at a meeting of the Leitrim GAA County Board tonight (Thursday, September 8).

The St. Mary’s Kiltoghert clubman received the backing of delegates in a majority decision to succeed former manager Shane Ward at the meeting, closed to the press, in Pairc Sean Mac Diarmada on Thursday evening.

Guckian has been appointed manager with Seamus Quinn role as a selector while Michael Moyles will carry out duties as the team’s coach/trainer.

Former Leitrim and Aughawillan goalkeeper Thomas Quinn will join the backroom team as the trainer of Dublin based players.

Two-time All-Ireland winning manager John O’Mahony will act as an advisor to the new Senior team management with a selectorial role.

A statement on the new appointment from the Leitrim County Board is expected in the coming days.