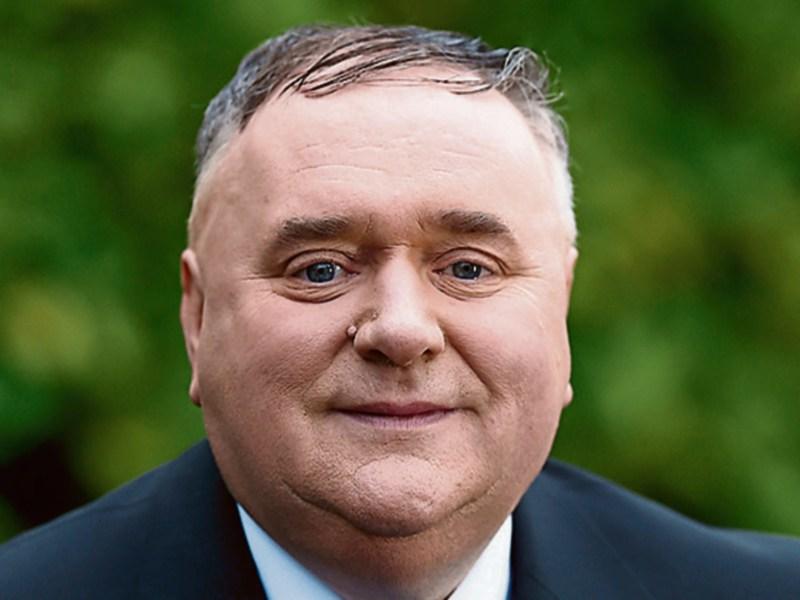 Deputy Eugene Murphy is unhappy with the timing of Minister Canney's visit to the region on Monday.

Roscommon/Galway TD, Eugene Murphy, has expressed his 'extreme disappointment' that the Minister of State for the OPW and Flood Relief, Sean Canney has announced a visit which clashes with the Fianna Fail party think-in planned for Carlow early next week.

Minister Canney is set to visit Counties Leitrim and Roscommon next Monday, September 19 but Deputy Murphy claims the visit was “coincidentally” organised for next Monday when the Fianna Fail think in is taking place in a bid to exclude Deputy Murphy from being able to attend.

“As Fianna Fail spokesperson on the OPW and Flood Relief I have been working hard on flooding issues and in fact launched a bill in this regard last week. In fact I discussed the issue of flooding and turloughs at length with Minister Canney at a meeting in Ballinasloe last Wednesday night and he gave no indication of a visit to the constituency at that stage," Deputy Murphy told the Leitrim Observer today.

He said he is now making arrangments with his party to ensure he is present for Minister Canney's visit on Monday.