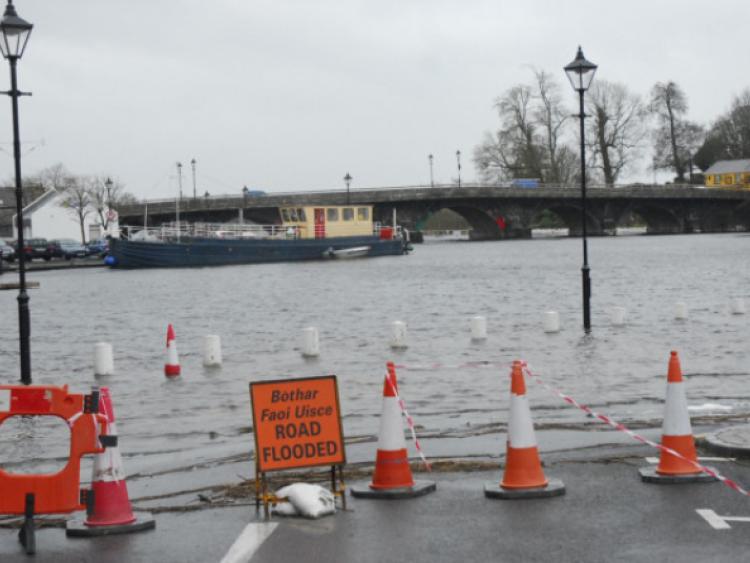 A proposed visit to Counties Roscommon and Leitrim by Minister of State at the Office of Public Works  (OPW) and Flood Relief, Sean Canney TD, will not include a visit to Co Leitrim the Leitrim Observer has learned.

Over the weekend Independent Roscommon/Galway TD, Michael Fitzmaurice said the Minister for State planned to tour flood impacted areas of both Counties Roscommon and Leitrim.

However the OPW has confirmed that today's visit by Minister Canney will now include only tours of Lough Funshinagh-Ardmullen; Athleague-Correal Turlough; Castleplunkett-Bushfield-Brackloon Turloughs and Boyle Turloughs.