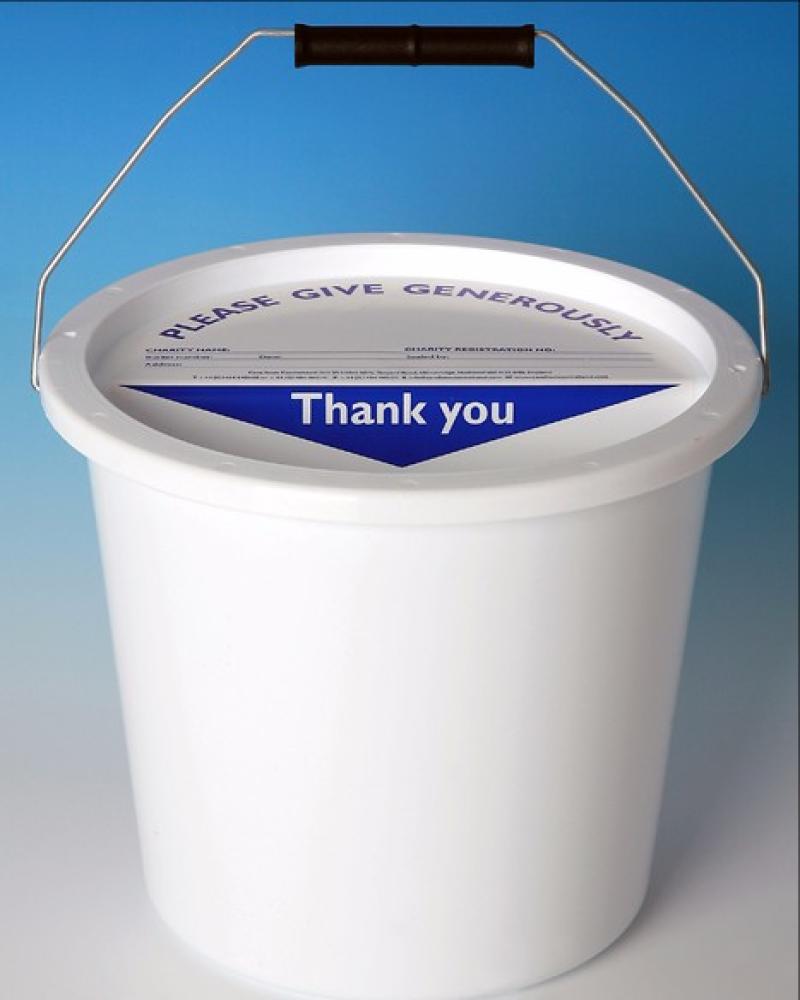 Gardai in the county town said one male and a juvenile were arrested on Main Street at approx 4pm yesterday. The pair were collecting money from locals who were under the illusion the money was for Our Lady's Children's Hospital in Crumlin. Gardai found the pair of collectors had no ID, permit or authorisation from the hospital.

The adult male was charged and is due to appear before Carrick-on-Shannon District Court on Tuesday, September 27.

Gardai have advised people to make sure they have ID, permits and authorisation from any charity for a public collection. Superintendent Kevin English also outlined to the Leitrim Observer that collections are not permitted on public roadways or roundabouts and must have a fixed stationary point.