Recent deaths in the area 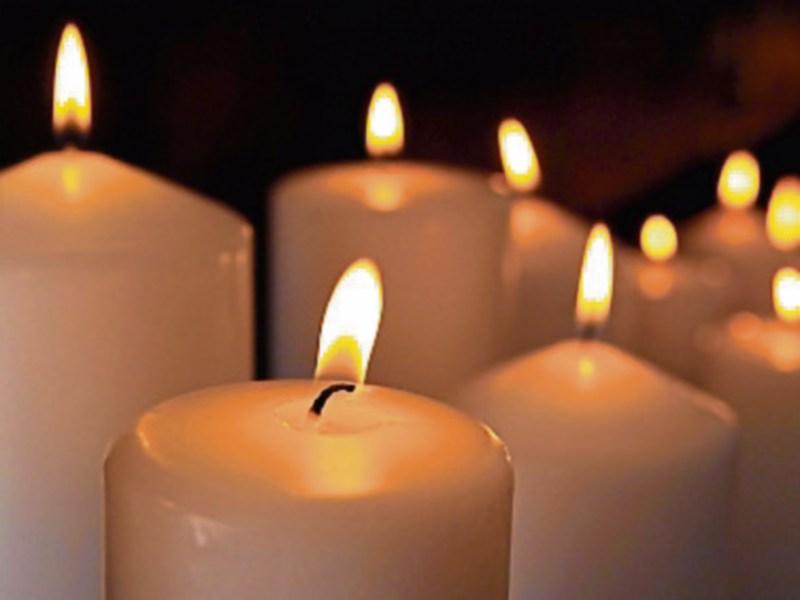