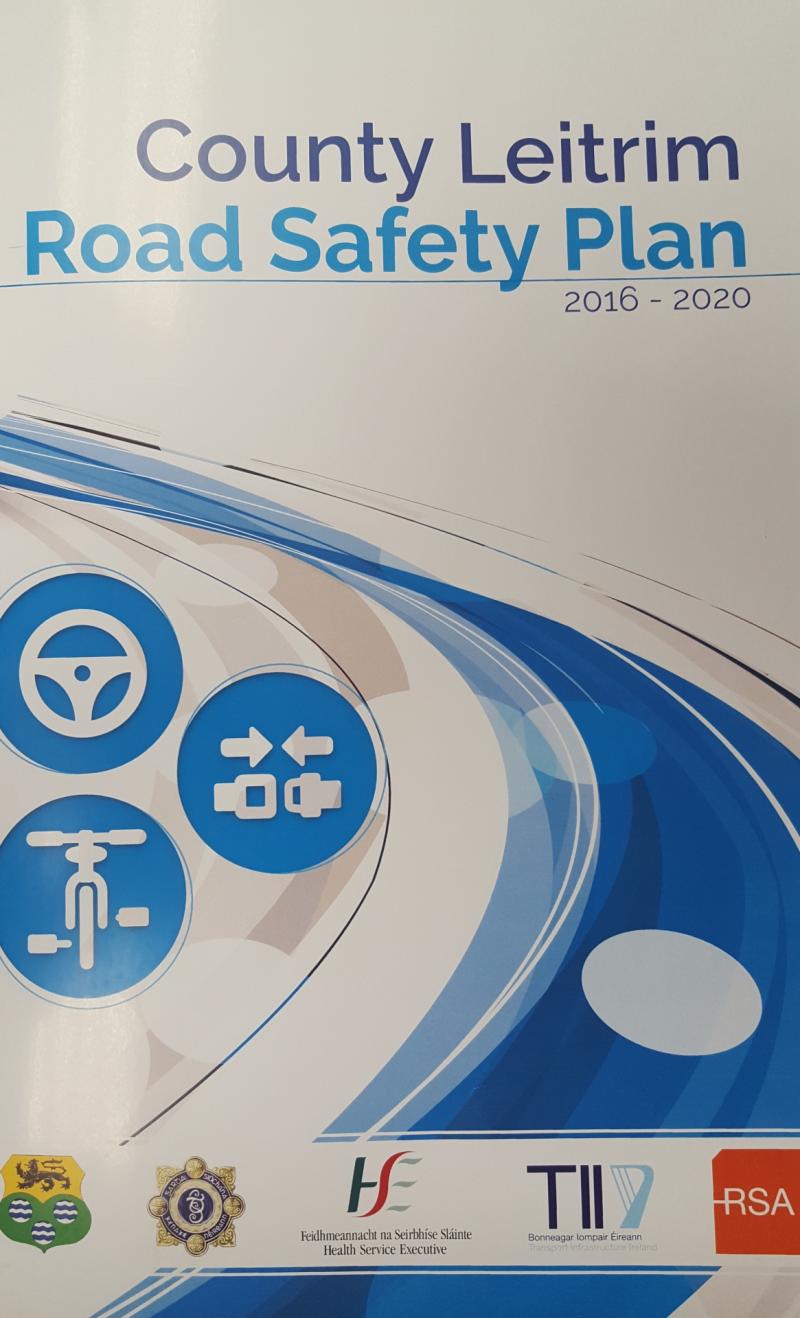 A four year plan aimed at reducing the incidence of road accidents and most especially, road fatalities, has been launched this afternoon for Co Leitrim.

The official launch of the County Leitrim Road Safety Plan was held in the Council offices in Carrick-on-Shannon and was attended by representatives of the Council, the Road Safety Authority, An Garda Siochana, Carrick Education Centre, the HSE and North Connaught Youth Services.

They, along with Transport Infrastructure Ireland, have worked for over 12 months in the creation of the specialised plan of action.

To date 141 people have died on Irish roads, two of these in Co Leitrim.

"Working together (with all stakeholders) will ensure that we remain focused in our goal to reduce the number of fatalities and injuries on the roads in Co Leitrim."

See next week's Leitrim Observer for full coverage of the launch.