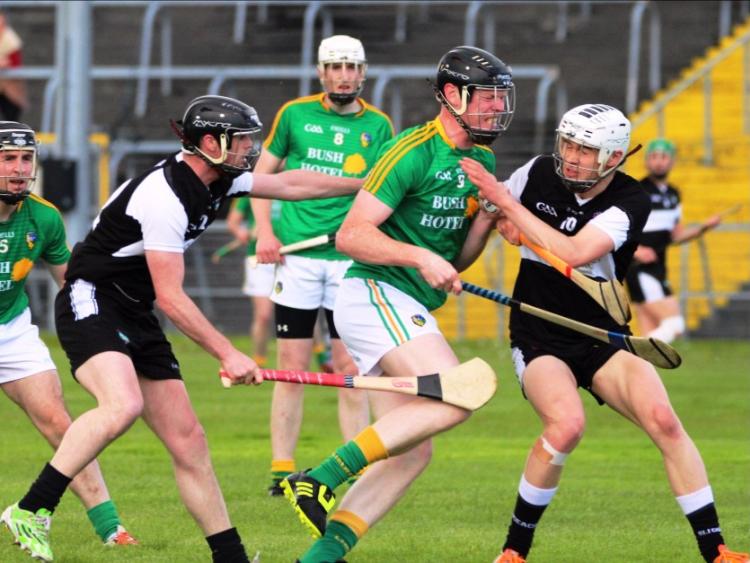 Colm Moreton in action against Sligo earlier this year in the Lory Meagher Cup. Photo by Willie Donnellan

Leitrim duo Colm Moreton and Zac Moradi have been selected on the GAA Lory’s Meagher Champions 15 after impressing with the County Hurlers during the past year.

Leitrim Gaels and Carrick-on-Shannon Hurling clubman Colm Moreton and Thomas Davis and former St. Mary’s clubman Zac Moradi are Leitrim’s two selections on a team that are selected on the back of their performances during the Lory Meagher Cup.

The awards winners will be presented with their awards on Friday evening next in the Convention Centre in Dublin on the occasion of the GAA GPA All-Stars along with the award winners in the Christy Ring & Nicky Rackard Champion 15.

A Player of the Year will also be selected on the evening for each competition.

GAA President Aogán Ó Fearghail said “I congratulate all recipients of these awards following their stellar performances during the summer. These players and the teams they play for do not always attract the attention or the credit their skills and contribution to hurling deserve and these awards are a tacit recognition of the standards they have set for themselves.

“I laud the displays and the efforts of all of those named and hope this acknowledgement will further bolster their desire for future honours.” 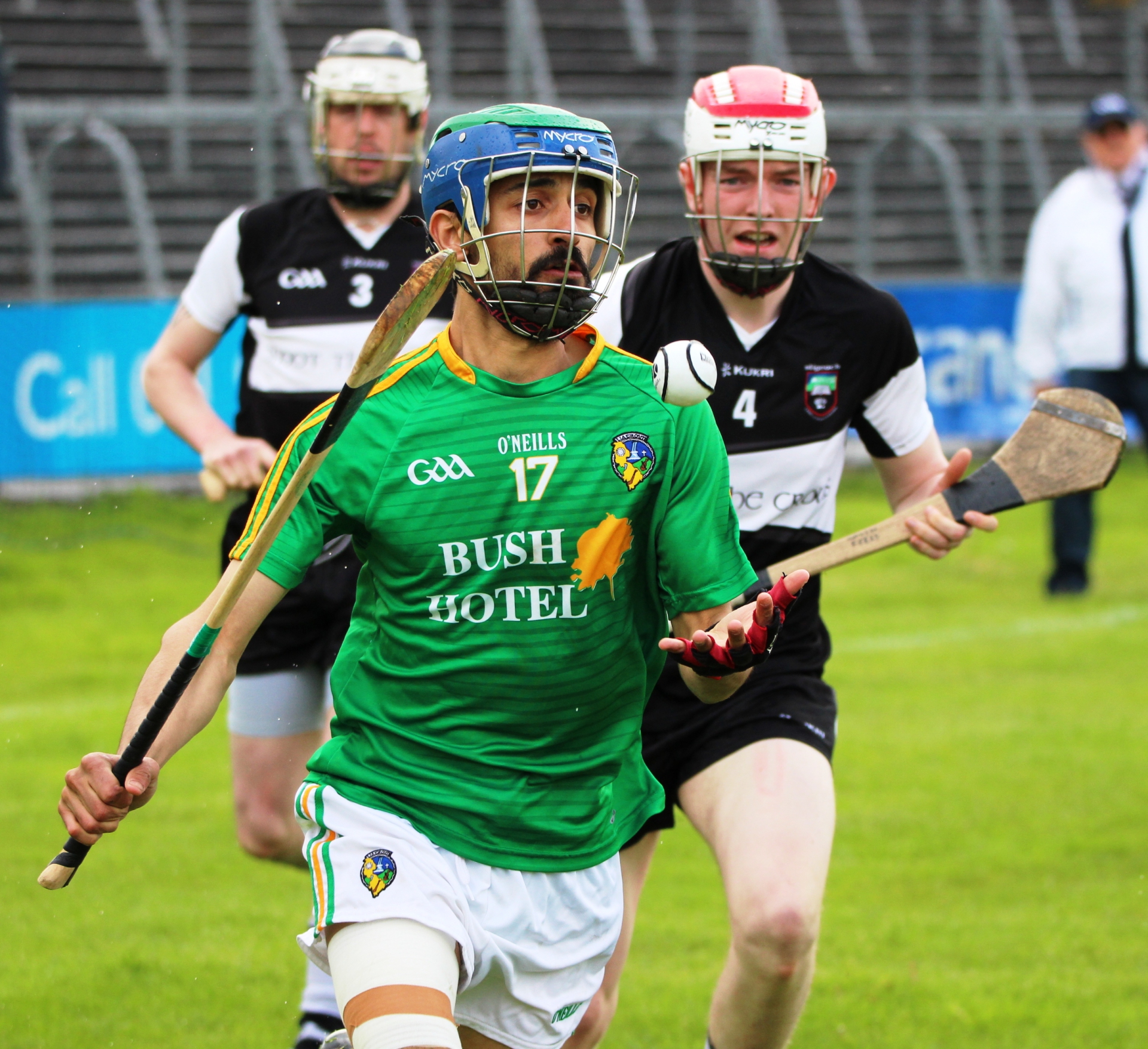