Drumshanbo in shock at the death of Betty McManus

Knocked down while crossing the road 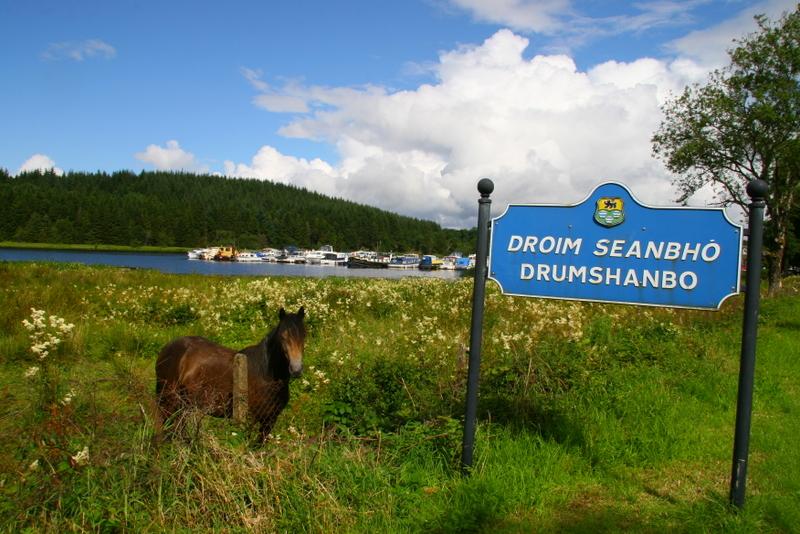 The town of Drumshanbo is in a state of shock following the tragic death of Mrs Betty McManus yesterday evening, Thursday, December 22.

Mrs McManus, aged 74, from High Street, was knocked down by a car while crossing the road at Acres, Drumshanbo (near the swimming pool) at approximately 7.15pm.  It is understood she was on her way to deliver Christmas presents when the accident occurred.

She was fatally injured and pronounced dead at the scene.  Her body has been removed to the morgue at Sligo University Hospital. The female driver of the car (50 years) was uninjured. There were no passenger in the car. The road was closed for a time last night to facilitate a forensic collision examination but has since reopened.

Betty McManus was a highly respected and much admired lady in Drumshanbo and Co Leitrim.  Her husband was the late Paddy McManus, the well known builder and publican.  Paddy passed away in November 2015.  Paddy and Betty along with Nancy Woods were the founders of the famous Joe Mooney Summer School which takes place in the town each year and McManus's Thatched Pub on High Street was the Summer School's headquarters for many years.

Betty was also very involved in the twinning of Drumshanbo with Locquirec in Brittany, France and played an important role in ensuring that twinning process was a great success.

Arrangements have not been finalised yet but it is understood the funeral service will take place early next week.

Betty McManus is survived by her five children, Conor, Patrick, Manus, Clodagh and Caitriona, her grandchildren, family members and a wide circle of friends.

May she Rest In Peace.