Historic charter to New York from Ireland West Airport in May 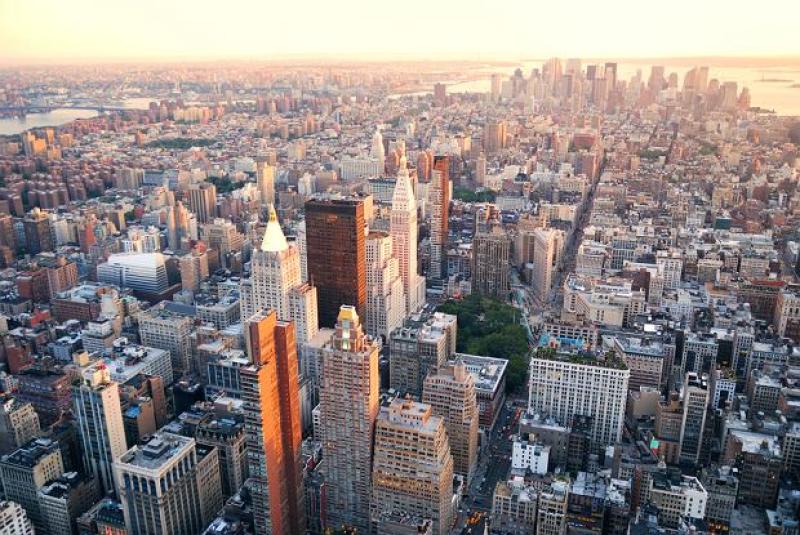 May 2017 will be a significant month for the people of Knock and the Irish diaspora in New York as a historic trip to New York from Ireland West Airport will take place with Aer Lingus and Joe Walsh Tours.

For the last two years, Knock Shrine and Ireland West Airport has welcomed pilgrimages in from New York and Boston and will now have the privilege of bringing the people of Knock and the West and North West of Ireland across the waters for a special and historically unique 6-day trip which will be led by Fr. Richard Gibbons, P.P., Rector, Knock Shrine.

The primary purpose of the visit is to have the remains of John Curry, the youngest person to witness the Knock Apparition of 1879, re-interred from the current location at Pine Lawn Cemetery, Long Island to St. Patrick’s old Cathedral, New York.

The remains of John Curry will be brought to old St. Patrick’s Cathedral, Manhattan on Saturday, 13th May where a special requiem Mass will be celebrated. It is a great honour bestowed by the Archbishop of New York for Knock Shrine and for John Curry’s family to have his remains transferred to the historic centre of the Irish.

Packages for this special trip are available to book through well known Irish Tour Operator, Joe Walsh Tours by calling 00353 1241 0800. There are a limited number of seat only packages available also.