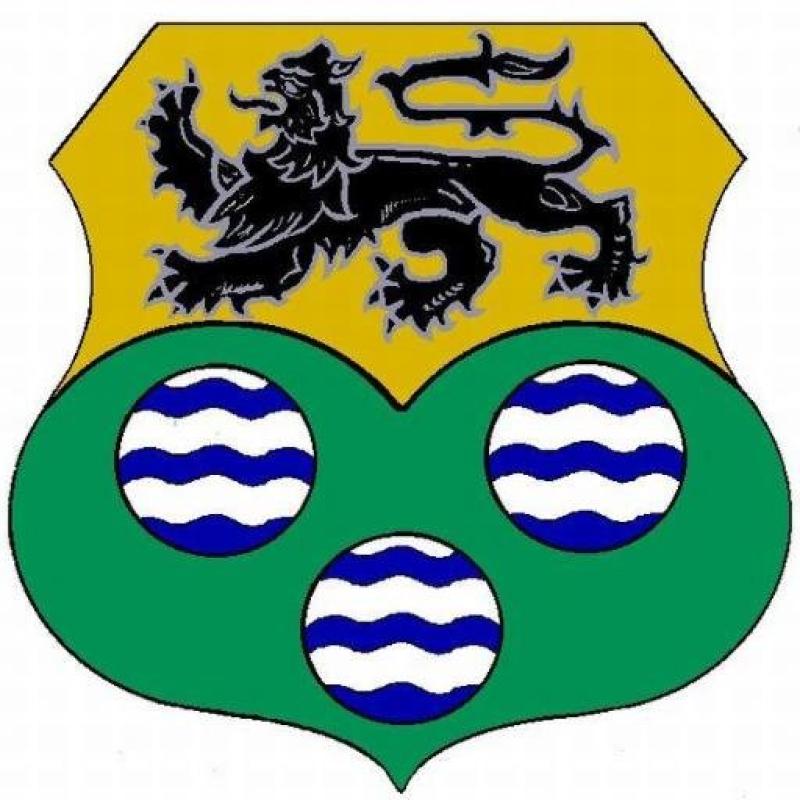 Approximately €1.8m worth of funding under the European Union’s PEACE IV Programme has been offered to Leitrim County Council.

The funding will be used to support a number of locally-based projects and initiatives that will promote positive relations between people from different communities and backgrounds.

It will result in an increase in the percentage of people who think relations between Protestants and Catholics have improved and an increased cultural awareness of minority ethnic communities.

Leitrim County Council will be responsible for the delivery of a ‘PEACE Action Plan’ focused on three key areas: ‘Children & Young People’; ‘Shared Spaces and Services’ and ‘Building Positive Relations’.

The support will be used in the delivery of local community initiatives for children and young people involving sports, arts, culture and language. It will help make public space in towns and villages more inclusive and facilitate programmes for shared space.

The funding will also be used to assist conflict resolution activities at a local level to encourage positive interaction between residents and groups from divided neighbourhoods.

Match-funding for this element of the PEACE IV Programme has been provided by the Executive Office in Northern Ireland and the Department of Housing, Planning, Community and Local Government in Ireland.

An announcement of the total funding offered to all local authorities across Northern Ireland and the Border Region of Ireland was recently endorsed by Ministers from both of these match-funding Government Departments.