Katherine 'cha chas' her way through to the next round 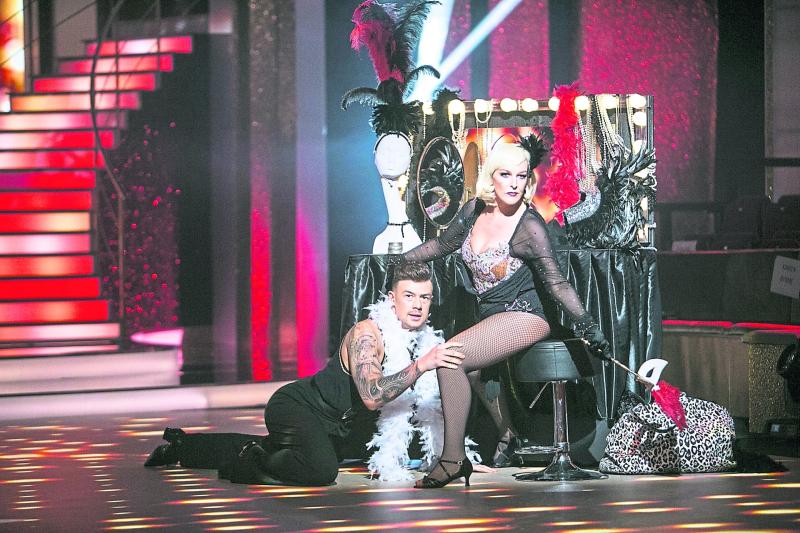 Katherine and her partner Kai Widdrington stunned the audience with their cha cha.

Mohill comedian Katherine Lynch has cha cha'ed her way through the first elimination round of Dancing with the Stars.

First to take to the floor on Sunday night Katherine and her partner Kai Widdrington stunned the audience as she stepped up a gear with a little Cuban charm, as they Cha Cha’d to ‘Express Yourself’ by Madonna. Katherine and Kai put on a punchy sassy and fun performance Lorraine was full of praise “Tonight you were the cha cha queen”.

“You were the Madonna of the dancefloor tonight, fun, flirty and sexy” said Julian. Brian said Katherine has made a huge development since last week. They scored a respectable 18 from the judges.

Sunday was D-Day at Dancing with the Stars as the first celebratory was voted off the show tonight. Tension was at an all-time high backstage as the public and judges votes were totted up and it was revealed who would be leaving the show. After two weeks of lighting up the dance floor. Amanda declared that Hughie Maughan was going home.