Leitrim auctioneers predict housing shortage in the next 12 months

The Leitrim Observer spoke a few auctioneers from around the county to get their views on the current and expected housing situation in Leitrim.

Current housing situation
Gordon Hughes Estate Agent in Ballinamore outlined that he is “experiencing a record low in the supply of houses for sale or rent in the county.”
He attributes the low housing stock due to a lack of new building and an influx of UK and East coast buyers.
He said there is a large number of holiday homes in the county but there are “very little” properties lying vacant that are not 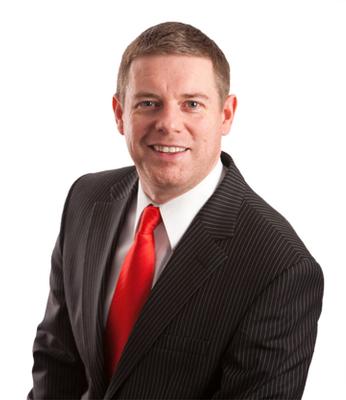 available to buy or sell.
He noted that Lakeside View in Keshcarrigan which had 20 houses is sold out and there are people waiting on phase three to be finished.
“I need more stock” he admitted.
All auctioneers said the issue at the moment is that it makes no economic sense to build a house.
“Houses are 40 per cent cheaper to buy than to build,” Hughes added.

James Spring from REA Peter Donohoe Auctioneers said he disagrees with Leitrim County Council’s assessment of the housing stock in Leitrim. He said there are not as many empty houses as believed and those which are empty are not for sale as they have a “story” behind them - in receivership, bank issues, etc.
He said many empty houses are “in limbo” and are not available.
Mr Spring said he has many people looking for houses in the Carrigallen Ballinamore area. He said he doesn’t know of any new building projects for the year. Mr Spring said while Carrigallen had a lot of houses, there are only a few that are available to be sold.

Joe Brady from REA Brady in Carrick-on-Shannon said “at the moment supply is meeting demand” for house sales in Carrick but “it will not meet it in the future.”
Mr Brady said over the last three years the majority of house sales have been from receivers or those under pressure from the banks, when these sales run out “there will be a real shortfall.”
The situation is similar in North Leitrim especially in Manorhamilton, Kinlough and Dromahair.
According to a source, many vacant houses are lying empty in North Leitrim due to legal issues and are not available to the public.

Rental supply
Mr Spring from REA Peter Donohoe said “there are not enough houses for rent.”
He said houses that went into receivership, pushed out tenants and “doubled up demand.” He said houses for rent don’t even get to be advertised in the area as they are scooped up as soon as someone leaves. 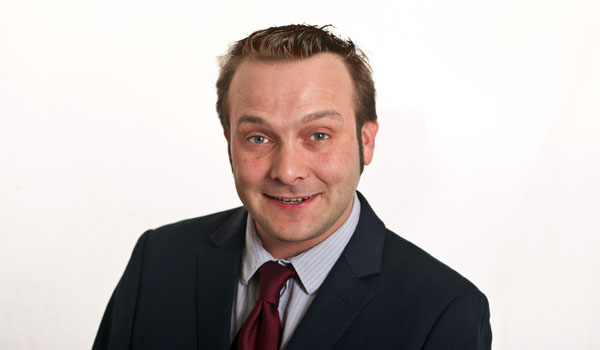 In one example, Gordon Hughes said they had a house to rent in the region recently.
They held an open day and 30 interested people showed up to see it. Of that number, Mr Hughes said ten to twelve people were hoping to rent and commute from Dublin.
He said the rental market is probably set to get worse. He said people who want to live in Carrick-on-Shannon are pushing further and further out to Keshcarrigan and Ballinamore.

The rental market in Carrick-on-Shannon is “tight” and this has resulted in price increases in Carrick-on-Shannon.
However, Mr Brady said €500- 550 a month is still low rent compared to other regional towns in the North West.
Mr Brady said the majority of house sales are going to owner occupiers as rent is so cheap it does not make sense for landlords to rent.
Mr Brady went on to explain that tax on rent is very high.

The next 12 months
Mr Brady predicts 2018 will see housing shortages and an increase in prices.
He said while housing in Carrick-on-Shannon does “not immediately” have a problem, he estimates the area will need one hundred houses from next year on.
There are no building projects on the books for the town but he thinks by the end of this year planning applications will be submitted. 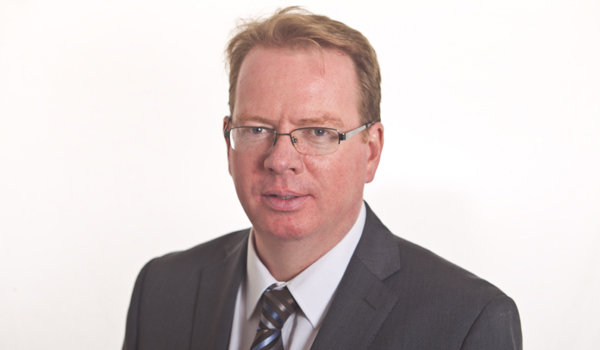 REA Peter Donohoe sees price increases and a major drop in stock over the next twelve months.

Gordon Hughes said the “problem is going to get worse.” He said many derelict houses are not being released for sale and the rental issue could turn into a crisis.

Renovation grants
The Government's plan to introduce renovation grants for townhouses in rural towns and village was met with a mixed reaction by local auctioneers.
James Spring and Gordon Hughes both said it was a great idea, but Joe Brady called the project “weak.”
It was recognised by all the auctioneers that young people do not traditionally buy townhouses as family homes and a major incentive is needed to rejuvenate the main streets of Leitrim's towns.

Joe Brady said the initiative as it currently stands is “not aggressive enough.” He said there needs to be more incentives to do up a house on Mohill’s Main Street.
Mr Brady said he is worried that local towns are falling into ruin, as small businesses are few and renovating townhouses is expensive.

Advice to buyers
Buy now was the advice across the board from local auctioneers.
Joe Brady revealed, “every month you delay will cost you one per cent.”
He said a “rough house costing €80,000 needing a good bit of work could be worth €100,000 next year.”

REA Peter Donohoe Estate Agents are advising people looking at buying a house to “take the plunge.” James Spring believes by the end of this year there will be a drop in the housing stock. He said he does not believe house prices will sky rocket but he believes they must increase.

Gordon Hughes' advice to is to “buy this year.” He predicts at least an 8% rise in housing prices because of a lack of supply. Likewise in North Leitrim, the housing stock is expected to decrease and house prices should increase.