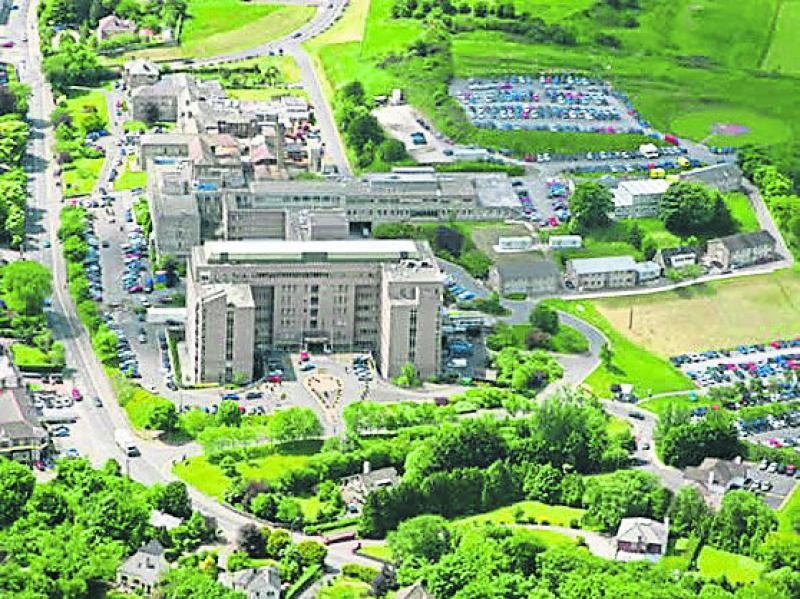 Deputy Kenny then mentioned the people lying on trolleys in Sligo also and repeated the need for staff.

Minister Simon Harris responded: “In response to Deputy Martin Kenny, I agree that there is an issue with capacity.  A bed review is under way.  We have not built a new hospital in this country since 1998 and we should not be surprised that we have a situation where people cannot access hospital beds…I will have a clear, crystallised ask in terms of additional bed capacity in time for the Government's mid-term capital review, which will take place this year.

“Deputy Martin Kenny also made the very important point that we cannot have extra beds without extra staff.  The most recent figures, which I saw last week, show that we have 104 beds closed within our hospitals because of inadequate staffing levels.  I have put proposals in place to hire an additional 1,000 nurses this year,” Minister Harris said.

The Minister went on to say that he would report back to the Dáil as soon as he had negotiated with the nursing unions about staffing levels, salaries and conditions of employment.

Deputy Kenny said later: “I am sorry to say that there is nothing in his response which we have not heard before. It remains to be seen if the government has the political will to implement changes which will make the health service work, or if it will forge ahead into privatisation on the basis that the present system is broken."