Help prevent crime in your area 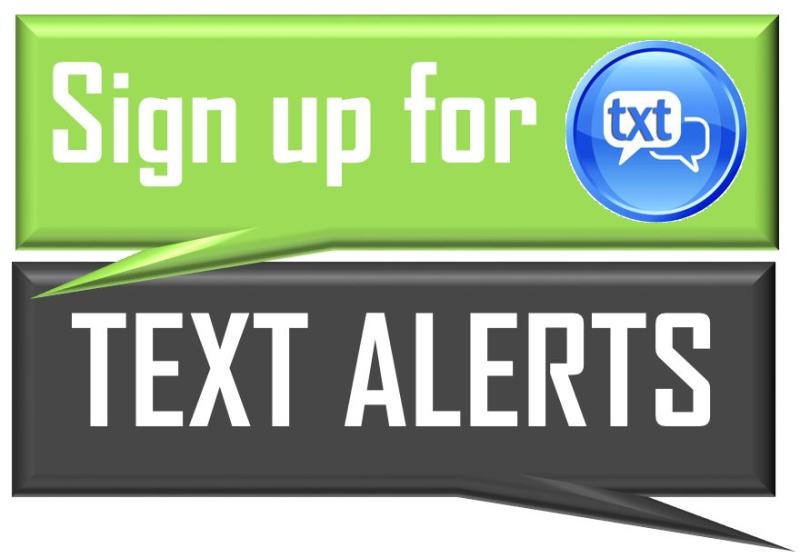 All text alert schemes nationwide are operated in co-operation with An Garda Siochána and one of the main aims of each text alert scheme is to prevent everyone within the community in which they are set up from becoming a victim of crime in as far is at all possible.

Garda Padhraic Corrigan is the Liaison Officer for the Manorhamilton and District Text Alert scheme. Everyone who observes suspicious activity or suspicious vehicles, etc., (description and registration numbers of, etc.,) is asked to phone 071-9820620 (Manorhamilton Garda Station) and report, as soon as possible, what he or she has observed.

When necessary a text message with brief details of the suspicious activity, etc., will be issued to all members who have signed up with the Manorhamilton and District Text Alert scheme by An Garda Siochána through the scheme's service provider, Grapevine.

Current members of the scheme are invited to contact their local scheme representative (listed below) as soon as possible with regard to renewing their memberships, as are new members who wish to join the scheme –

Membership fees defray the costs of providing the scheme for items such as signage, public liability insurance with Muintir na Tire (one of the scheme's promoters), Grapevine text alert charges, etc.

The Committee would like to thank Caroline Ward of Caz Cards for sponsoring new Text Alert signs.