Cancer is Leitrim’s leading cause of death and illness 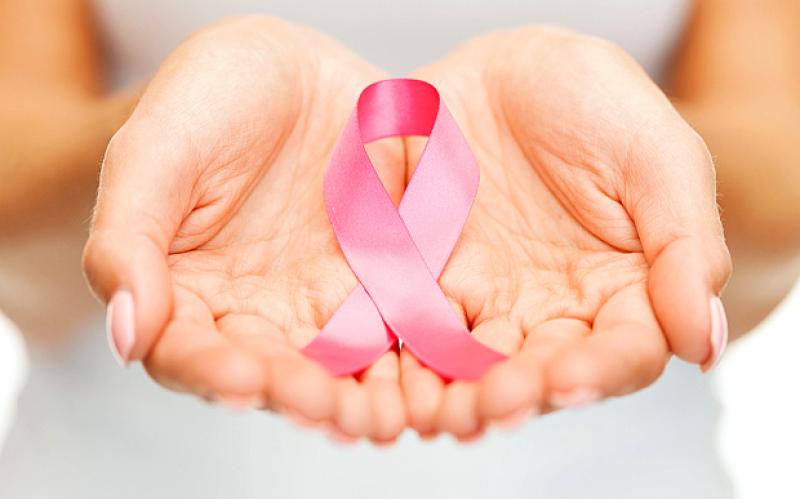 Cancer remains the main cause of death and illness in Leitrim, according to Irish Life, Ireland’s leading life insurer.

Irish Life has published its annual claims report for its retail business confirming that it paid out almost €1 million to customers and their families in Co Leitrim who were affected by illness and death during 2016.

These figures are part of a national report which provides a unique insight into the health of the people of Ireland, and includes a breakdown of the illnesses and conditions that led to payments by Irish Life of €171 million to 2,600 customers and their families affected by illness and death during 2016.

The analysis of the claims book shows that Irish Life paid €828,000 for 15 Life Insurance claims in Co Leitrim and a further €109,000 for 3 Specified Illness claims.

Martin Duffy, Head of Underwriting & Protection Claims, Irish Life Retail, commented on the analysis of the data; “None of us can predict the future, however our 2016 report highlights how important it is that the people of Leitrim protect themselves against any financial difficulties caused by unexpected illness or death. This is shown by the fact that accidents were the second biggest cause of life insurance claims for people under 40 years, while nearly 40% of our Specified Illness claims were for people under 50 years, which are startling figures.”

Overall, the number of people dying from cancer in Ireland is continuing to rise, as the claims data showed that over half of women (51%) and 41% of men died from cancer, up from 48% and 39% respectively in 2015.